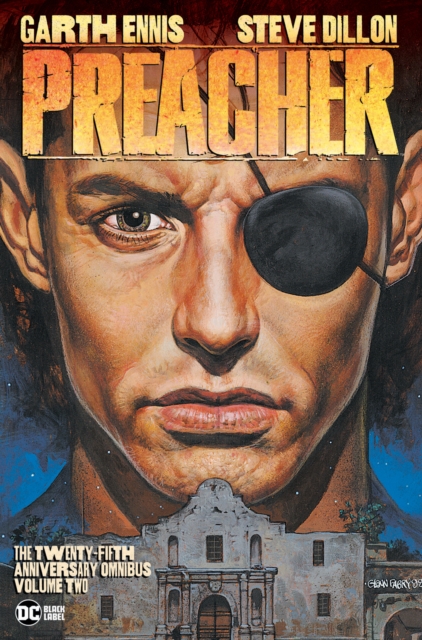 Beginning with the War in the Sun story, Texan preacher Jesse Custer goes to Monument Valley, where he plans his showdown with God.

But Starr and the Saint of Killers have other plans for Jesse s future.

Merging with a bizarre spiritual force called Genesis, Jesse becomes completely disillusioned with the beliefs that he had dedicated his entire life to.

Now possessing the power of the Word, an ability to make people obey whatever he utters, Custer sets off on a dark journey.

He loses faith in both humanity and God as he witnesses atrocities and improbable calamities during his travels.

Jesse is joined by his gun-toting girlfriend, Tulip, and the hard-drinking Irish vampire, Cassidy, on the rowdy adventures that culminate in the High Noon to end all High Noons.

Included in this omnibus are specials featuring the origins of Arseface, the dastardly adventures of Jody and T.C. the animal-loving henchmen employed by Jesse Custer s grandma Jesse and Tulip s early days of love, and much, much more.

The powerhouse creative team of Garth Ennis and Steve Dillon does not disappoint as they take readers on a violent and riotous journey in this award-winning series!

Also by Garth Ennis  |  View all 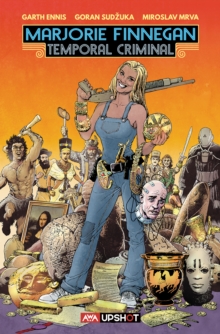 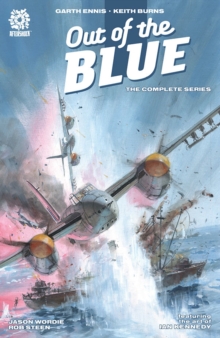 OUT OF THE BLUE: The Complete Series 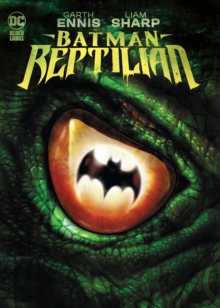 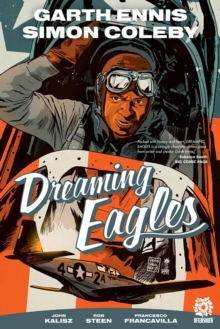