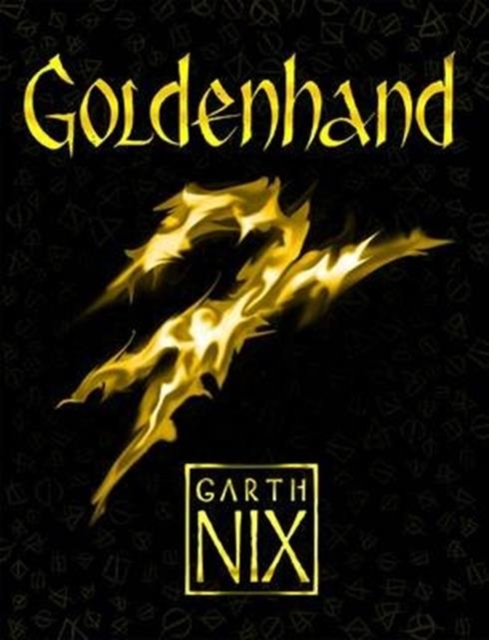 But who is the Witch, and what is she planning?Once more a great danger threatens the Old Kingdom, and it must be forestalled not only in the living world, but also in the cold, remorseless river of Death. 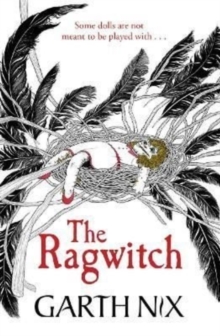 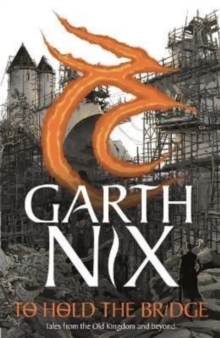 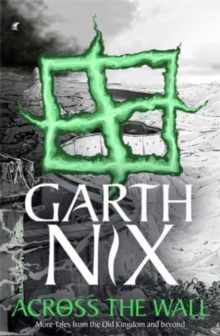 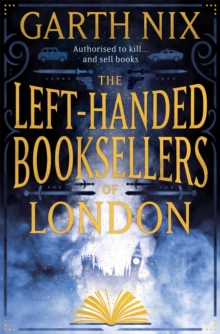 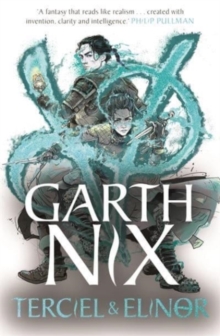 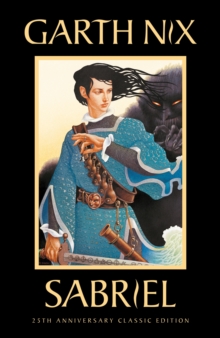 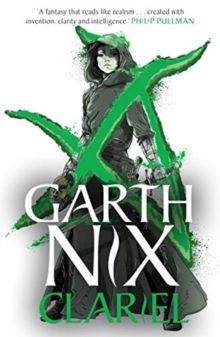