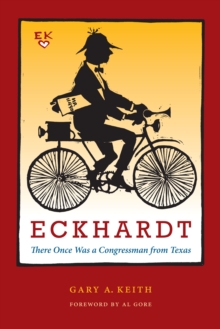 Eckhardt : There Once Was a Congressman from Texas Paperback / softback

by Gary A. Keith

Part of the Focus on American History Series series

Runner-up, Violet Crown Award, Writer's League of Texas, 2008Renowned for his "brilliant legislative mind" and political oratory-as well as for bicycling to Congress in a rumpled white linen suit and bow tie-U.S.

Congressman Bob Eckhardt was a force to reckon with in Texas and national politics from the 1940s until 1980.

A liberal Democrat who successfully championed progressive causes, from workers' rights to consumer protection to environmental preservation and energy conservation, Eckhardt won the respect of opponents as well as allies.

Columnist Jack Anderson praised him as one of the most effective members of Congress, where Eckhardt was a national leader and mentor to younger congressmen such as Al Gore. In this biography of Robert Christian Eckhardt (1913-2001), Gary A.

Keith tells the story of Eckhardt's colorful life and career within the context of the changing political landscape of Texas and the rise of the New Right and the two-party state.

He begins with Eckhardt's German-American family heritage and then traces his progression from labor lawyer, political organizer, and cofounder of the progressive Texas Observer magazine to Texas state legislator and U.S. congressman. Keith describes many of Eckhardt's legislative battles and victories, including the passage of the Open Beaches Act and the creation of the Big Thicket National Preserve, the struggle to limit presidential war-making ability through the War Powers Act, and the hard fight to shape President Carter's energy policy, as well as Eckhardt's work in Texas to tax the oil and gas industry. The only thorough recounting of the life of a memorable, important, and flamboyant man, Eckhardt also recalls the last great era of progressive politics in the twentieth century and the key players who strove to make Texas and the United States a more just, inclusive society.

Also in the Focus on American History Series series   |  View all 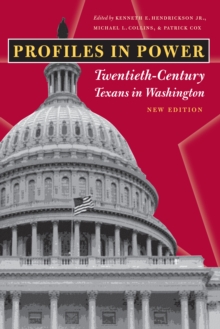 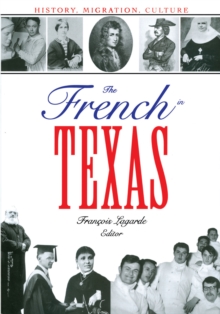 The French in Texas 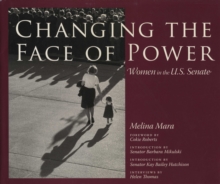 Changing the Face of Power 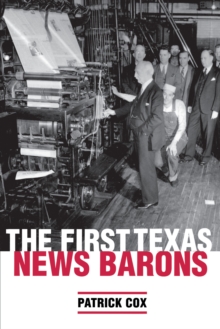