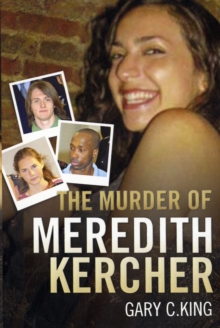 Meredith's flatmate Amanda Knox, an American also studying in Italy, initially gave evidence that implicated Patrick Lumumba, the owner of a local bar, and he was arrested.

However Know changed her story - claiming her memory had been affected by smoking cannabis - and another man, local drifter Rudy Guede, was arrested, charged with murder and, after a 'fast track' trial, found guilty. But the story didn't end with Guede's conviction. What was Amanda Knox's role on the night of the murder?

Prosecutors suspected that Guede, Knox and her Italian boyfriend Raffaele Sollecito had killed Meredith in a perverted sexual game that went too far.

With allegations of inaccurate forensic evidence, police brutality, blackmail and even devil-worship, the trial was destined to be a long and complex affair. Top true-crime author Gary C King presents the whole story behind the real-life courtroom drama that has made headlines around the world. 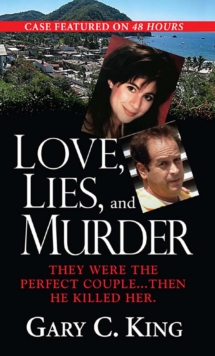 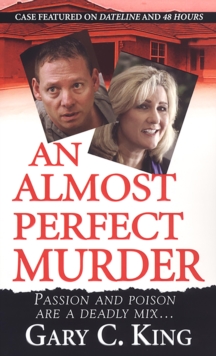 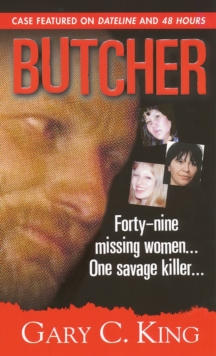 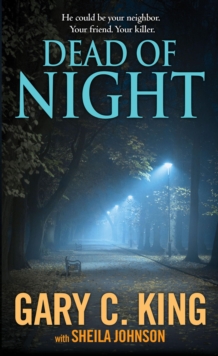