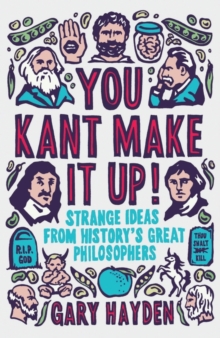 You Kant Make it Up! : Strange Ideas from History's Great Philosophers Paperback / softback

Drawing on the writings of the great philosophers, You Kant Make it Up sends the reader on thrilling, non-stop tour of their most outrageous and counter-intuitive conclusions.

Harry Potter is real. Matter doesn't exist. Dan Brown is better than Shakespeare. All these statements stem from philosophy's greatest minds, from Plato to Nietzsche.

What were they thinking? Overflowing with compelling arguments for the downright strange - many of which are hugely influential today - popular philosopher Gary Hayden shows that just because something is odd, doesn't mean that someone hasn't argued for it.

Spanning ethics, logic, politics, sex and religion, this unconventional introduction to philosophy will challenge your assumptions, expand your horizons, infuriate, entertain and amuse you. 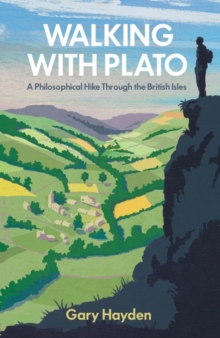 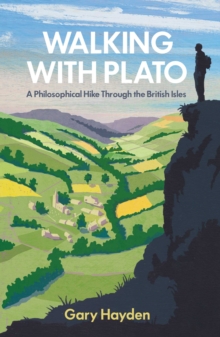 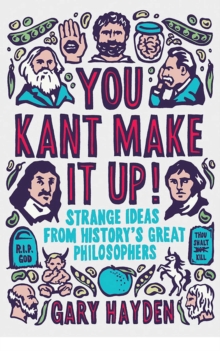 You Kant Make It Up!