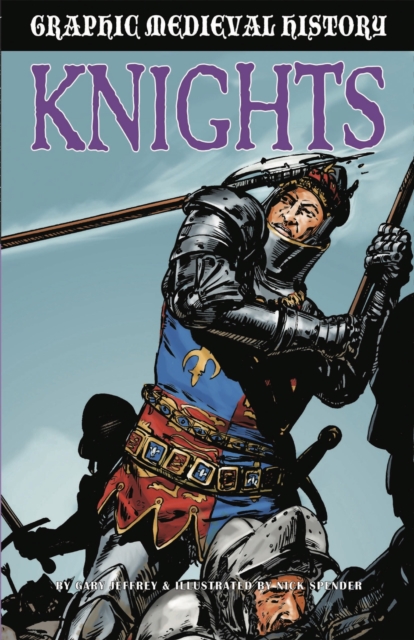 A gripping, action-packed introduction to the medieval period in history through a graphic novel approach. A history of Medieval conflict during key episodes of this era of human development.

Each book includes three amazing true stories of the times, from kings to paupers, told in graphic comic book style. Further information, illustrated with maps and artwork, gives the reader a background history on each period.

In Graphic Medieval History: Knights, find out how English Longbowmen defeated the French knights at the battle of Agincourt; how the French army, led by a girl known as Joan of Arc broke the English siege at Orleans and which English king was the last to die in battle.

Also by Gary Jeffrey  |  View all 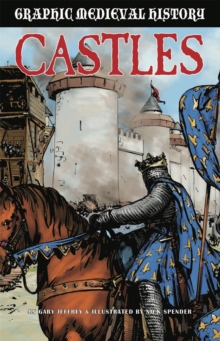 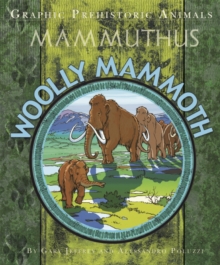 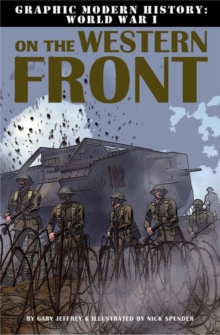 On The Western Front 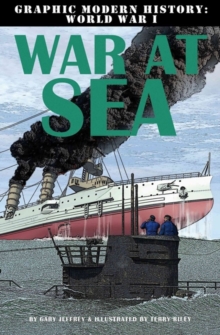