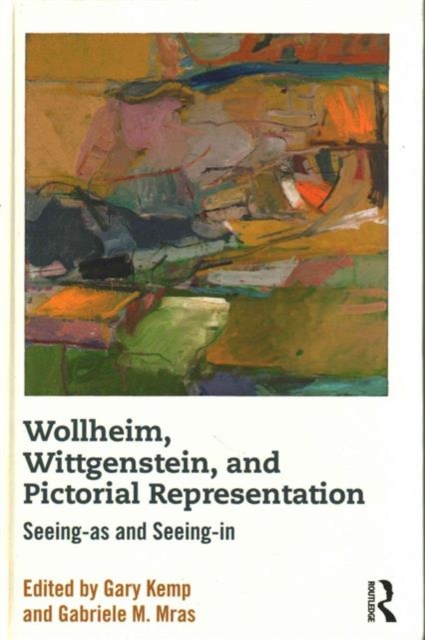 Pictorial representation is one of the core questions in aesthetics and philosophy of art.

What is a picture? How do pictures represent things? This collection of specially commissioned chapters examines the influential thesis that the core of pictorial representation is not resemblance but 'seeing-in', in particular as found in the work of Richard Wollheim. We can see a passing cloud as a rabbit, but we also see a rabbit in the clouds. 'Seeing-in' is an imaginative act of the kind employed by Leonardo's pupils when he told them to see what they could - for example, battle scenes - in a wall of cracked plaster.

An international roster of contributors examine topics such as the contrast between seeing-in and seeing-as; whether or in what sense Wollheim can be thought of as borrowing from Wittgenstein; the idea that all perception is conceptual or propositional; the metaphor of figure and ground and its relation to the notion of 'two-foldedness'; the importance in art of emotion and the imagination. Wollheim, Wittgenstein and Pictorial Representation: Seeing-as and Seeing-in is essential reading for students and scholars of aesthetics and philosophy of art, and also of interest to those in related subjects such as philosophy of mind and art theory.