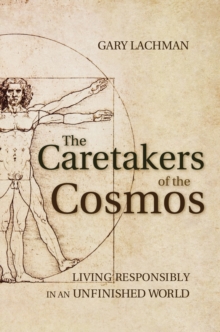 The Caretakers of the Cosmos : Living Responsibly in an Unfinished World Paperback / softback

Why are we here? Human beings have asked themselves this question for centuries.

Modern science largely argues that human beings are chance products of a purposeless universe, but other traditions believe humanity has an essential role and responsibility in creation. Lachman brings together many strands of esoteric, spiritual and philosophical thought to form a counter-argument to the nihilism that permeates the twenty-first century.

Offering a radical alternative to postmodern apathy, he argues that we humans are the caretakers of the universe, entrusted with a daunting task: that of healing and repairing creation itself. This is an important book from a key thinker of our time, addressing some of the most urgent questions facing humanity.

Also by Gary Lachman   |  View all 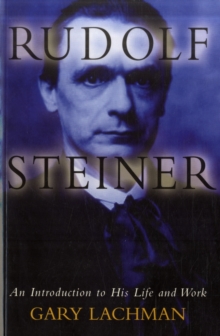 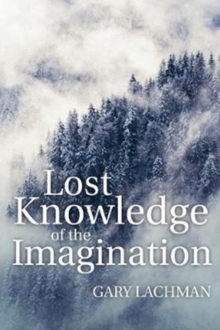 Lost Knowledge of the Imagination 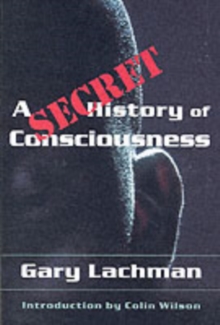 A Secret History of Consciousness 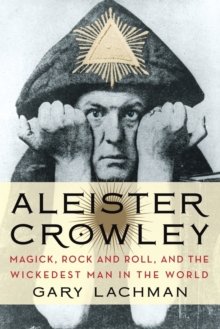