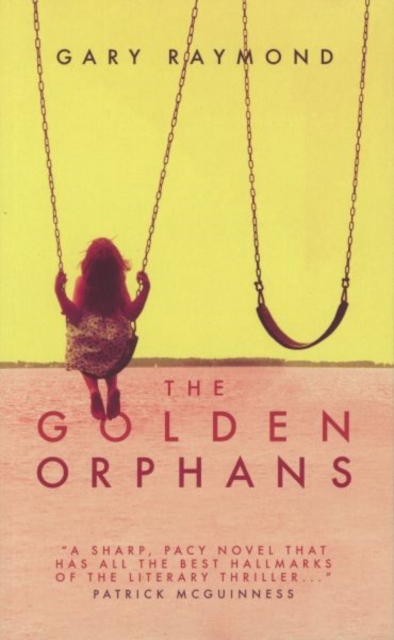 `A sharp, pacy novel that has all the best hallmarks of the literary thriller...'Patrick McguinessWithin the dark heart of an abandoned city, on an island once torn by betrayal and war, lies a terrible secret... Francis Benthem is a successful artist; he's created a new life on an island in the sun.

He works all night, painting the dreams of his mysterious Russian benefactor, Illy Prostakov.

He writes letters to old friends and students back in cold, far away London.

But now Francis Benthem is found dead. The funeral is planned and his old friend from art school arrives to finish what Benthem had started.

The painting of dreams on a faraway island. But you can also paint nightmares and Illy has secrets of his own that are not ready for the light.

Of promises made and broken, betrayal and murder... The Golden Orphans offers a new twist on the literary thriller.

Also by Gary Raymond  |  View all 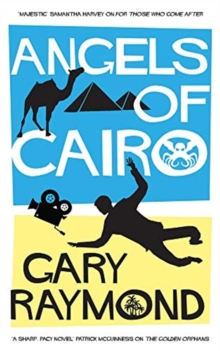 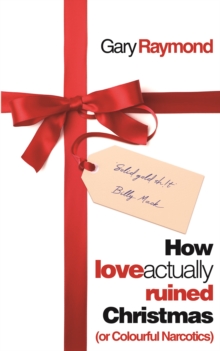 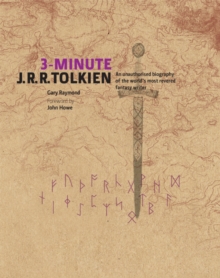 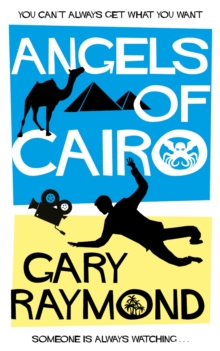