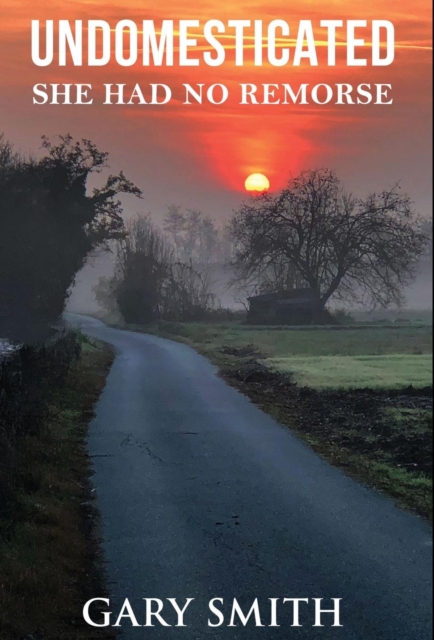 Part of the Warren Steelgrave series

“Love is the root of all that’s good and evil and is the root cause of all behavior”
Dante Alighieri The Divine Comedy 1308
Undomesticated is a story about love and how it shapes our everyday lives. The love of oneself, love of another, and perverted love.
Kimberly Johnson is a decorated detective in the Dayton, Nebraska, and a serial killer. She believes most people have unhappy lives because of being domesticated. From our birth, parents, teachers, minister, and society in whole, domesticate us to what they feel is best for us and society, leading to very different views on killing. Society Accepts killing for food and clothing to sustain life. Kimberly believes an undomesticated kills people to sustain the soul. There is no pattern to the killings of an undomesticated. No pattern, age or sex. Typical serial killers are somewhere between domesticated and undomesticated; There patterns and signature allow them to be profiled and caught. Kimberly is undomesticated and therefore no pattern to her killings.
There is a new serial killer in Dayton; killing young blond girls and leaving them half nude along the side of the road. This infuriates Kimberly. She would never be so disrespectful; no one has ever found the body of one of her killings; people just disappear. These new killings are bringing national attention to Dayton and might uncover her killings. The new serial killer has got to be caught soon. She begins to suspect Bob Shepard; a patrolman she has a secret relationship with. One night she finds him outside a coffee shop as a young blond girl is closing. He was driving the truck described in the other abductions and Kimberly decides to kill Bob and dispose of him and the truck. She thinks with the killings stopped, that after a time, everyone would suspect Bob was the killer and had left the area.
Bob had a brother no one knew about: Larry Oliver. Larry contacts the police to report his missing twin brother Bob. Bob went missing the night that he was returning Larry’s truck he had borrowed.
As if in a nightmare the chief of police finds out Bob, the prime suspect was dating his lead detective in the murder investigations of young girls, Kimberly. And that he had a twin brother Larry who owned the truck used in the abductions. He finds out the local paper has hired a Warren Steelgrave a bestselling author as an investigating reporter to report on the murders. The chief is concerned Steelgrave was hired to sell papers because of his notoriety and being a hack will only complicate his investigation.
Warren Steelgrave is not a reporter by trade but rather a retired businessman who had written a best-selling book The Willing. The book was a fiction romance thriller about a retired businessman helping a singer song writer escape Italy one step ahead of the FBI and terrorist. Kimberly researched Warren Steelgrave and is convinced the book was mostly a true account and that he has ties to the FBI. She realizes, Warren Steelgrave suspects her in Bob’s disappearance and is dangerous to her and she must get rid of him.
Warren isn’t in Dayton but a few days when he gets a call from his love and soulmate Cindy O’Brian. Cindy is a singer song writer and while on tour she has picked up a stalker who has been in her house while she was sleeping. Frightened she is comes to Dayton to stay with Warren, and the obsessed stalker follows.
Kimberly becomes aware of the stalker and decides to kill Warren Steelgrave at Cindy’s concert in Boston, using the stalker to take the blame: Kimberly gets killed by the stalker instead. Warren and Cindy fly to Italy with the stalker following them intent on killing Cindy. With a twist at the end all is resolved in the small village of Muriaglo.

Also by Gary Smith  |  View all 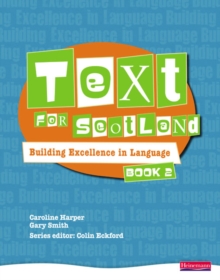 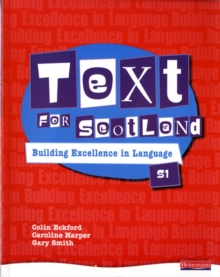 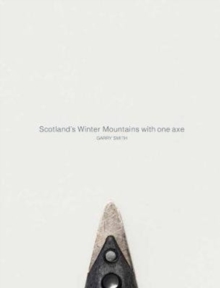 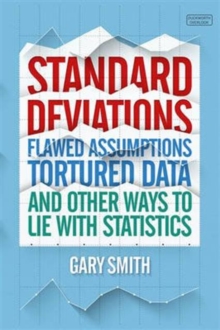 Also in the Warren Steelgrave series 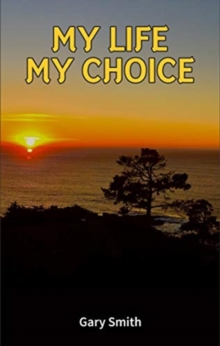 My Life My Choice 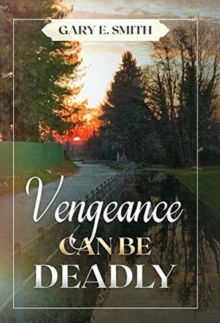 Vengeance Can Be Deadly