Gentle Giant: Every Album, Every Song (On Track) Paperback / softback

The ultimate cult progressive band - as revered as Yes or Genesis by those that have 'found' them.

Poorly served by literature, very little long-form material has been written about the band.

Though the band have never reformed, several members have taken part in the UK-based tribute group Three Friends. They lasted only a decade and never lit up the world's charts, but progressive rock connoisseurs always knew what today's audiences are now beginning to discover: that Gentle Giant belong in the pantheon of great bands of the era.

At times edgy and experimental but also capable of great beauty (not to mention some of the greatest riffs known to man), the group's explorations of medieval music gave their sound unique character.

But it was the thrilling complexity of their compositions - which Frank Zappa might have called the "statistical density" of their writing - together with the instrumental ability of its players that make their music as potent today as they were at their peak nearly 50 years ago. This book takes a microscopic look at each of Gentle Giant's eleven studio albums and provides fresh assessments of the many live and 'odds'n'sods' recordings, as well as rounding up existent DVD/Blu-ray documentary and performance footage.

In doing so, it tells the story of one of progressive music's most fascinating groups and the thrilling - and occasionally tortuous - ride the Shulman brothers and key band-mates like Kerry Minnear and Gary Green experienced along the way.

Also in the On Track series   |  View all 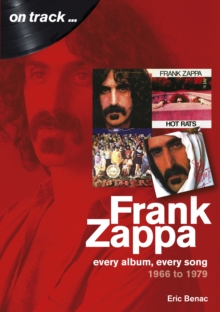 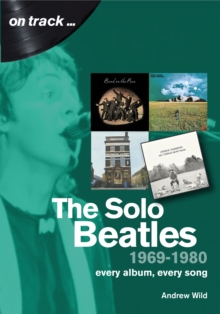 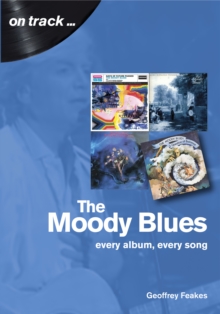 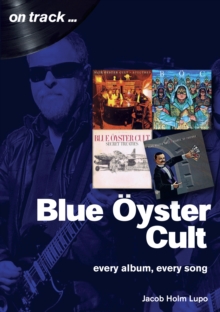 Blue Oyster Cult: Every Album, Every...