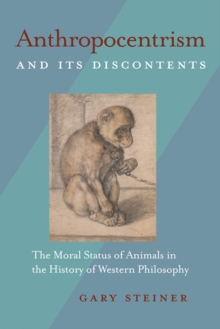 Anthropocentrism and Its Discontents : The Moral Status of Animals in the History of Western Philosophy Paperback / softback

Anthropocentrism and Its Discontents is the first-ever comprehensive examination of views of animals in the history of Western philosophy, from Homeric Greece to the twentieth century.In recent decades, increased interest in this area has been accompanied by scholarsAE willingness to conceive of animal experience in terms of human mental capacities: consciousness, self-awareness, intention, deliberation, and in some instances, at least limited moral agency. This conception has been facilitated by a shift from behavioral to cognitive ethology (the science of animal behavior), and by attempts to affirm the essential similarities between the psychophysical makeup of human beings and animals.

Gary Steiner sketches the terms of the current debates about animals and relates these to their historical antecedents, focusing on both the dominant anthropocentric voices and those recurring voices that instead assert a fundamental kinship relation between human beings and animals. He concludes with a discussion of the problem of balancing the need to recognize a human indebtedness to animals and the natural world with the need to preserve a sense of the uniqueness and dignity of the human individual.

Also by Gary Steiner   |  View all 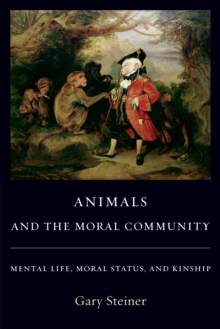 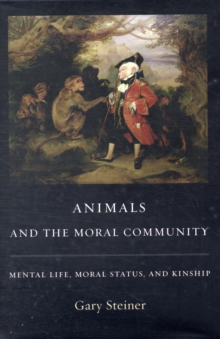 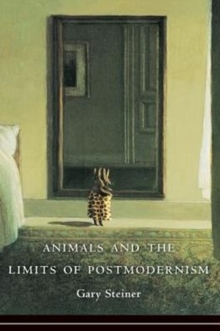 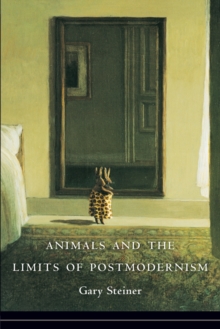