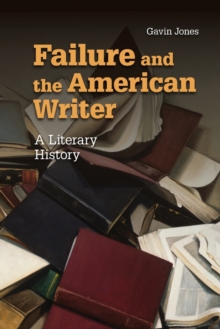 Failure and the American Writer : A Literary History Paperback / softback

Part of the Cambridge Studies in American Literature and Culture series

If America worships success, then why has the nation's literature dwelled obsessively on failure?

Reading textual inconsistency against the backdrop of a turbulent nineteenth century, Gavin Jones describes how the difficulties these writers faced in their faltering search for new styles, coherent characters and satisfactory endings uncovered experiences of blunder and inadequacy hidden in the culture at large.

Through Jones's treatment, these American writers emerge as the great theorists of failure who discovered ways to translate their own social insecurities into complex portrayals of a modern self, founded in moral fallibility, precarious knowledge and negative feelings. 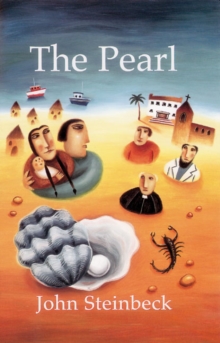 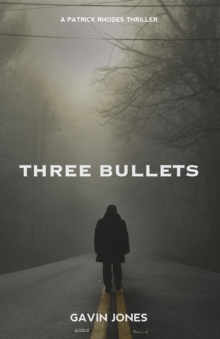 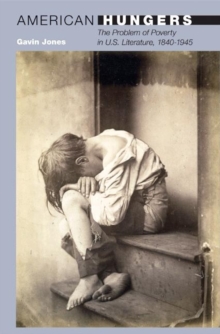 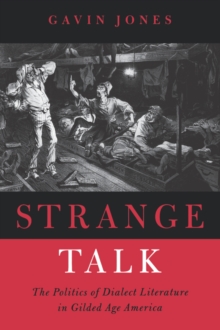 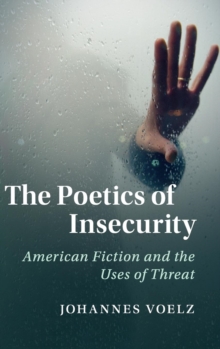 The Poetics of Insecurity 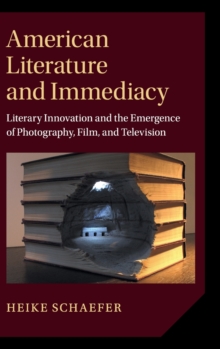 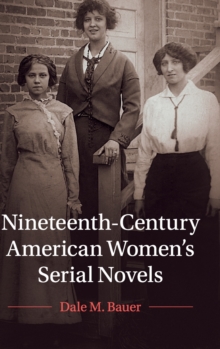 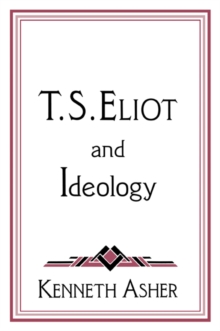