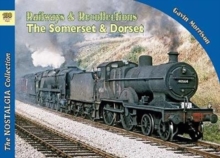 Part of the Recollections series

The aim of this series is to appeal to readers of all ages, perhaps for different reasons...

This volume in the Recollections' series marks a significant milestone being the 100th volume in this popular and growing range of titles.

What better way to celebrate than to visit one of the most popular, albeit erstwhile, railway lines in the country, the Somerset & Dorset.

Closed over 50 years ago, interest in this line has continued, even amongst those too young to have travelled along its route. In this volume Gavin Morrison gives a photographic glimpse into the workings of the Somerset & Dorset line in its last six years.

Unfortunately he did not have the opportunity to see it in earlier years, although its 114 miles have probably had almost as much photographic coverage as the Settle & Carlisle or West Highland lines. The S&D, as it became known - also, affectionately, as the `Slow and Dirty' - was created in 1862 by the amalgamation of the Somerset Central Railway and the Dorset Central Railway, which seemed to continually struggle financially in spite of what appeared on paper to be worthwhile expansions.

Following nationalisation it passed to the Southern Region of BR and, in its last few years, to the Western Region, which implemented the closure.

Also by GAVIN MORRISON   |  View all 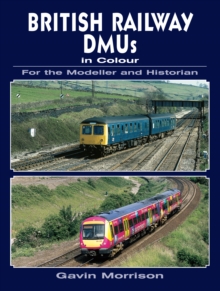 British Railway DMU's in Colour for the... 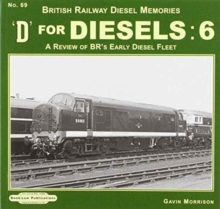 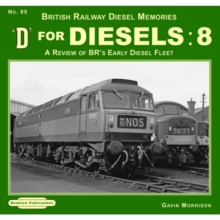 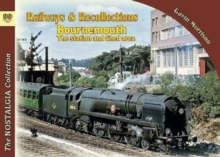 Also in the Recollections series   |  View all 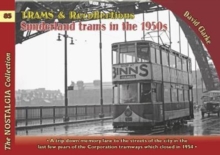 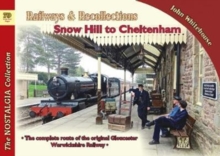 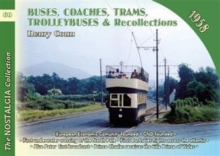 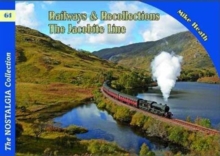