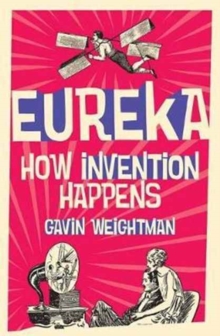 This witty and inspiring book chronicles the long history of discovery and ingenuity which gave rise to a "eureka moment" when a dream of invention became a reality for the first time Tracing the long pre-history of five twentieth-century inventions which have transformed our lives, Gavin Weightman reveals a fantastic cast of scientists and inspired amateurs whose ingenuity has given us the airplane, television, bar code, personal computer, and mobile phone.

Not one of these inventions can be attributed to a lone genius who experiences a moment of inspiration.

Nearly all innovations exist in the imagination before they are finally made to work by the hard graft of inventors who draw on the discoveries of others. While the discoveries of scientists have provided vital knowledge which has made innovation possible, it is a revelation of Weightman's study that it is more often than not the amateur who enjoys the "eureka moment" when an invention works for the first time.

Filled with fascinating stories of struggle, rivalry, and the ingenuity of both famous inventors and hundreds of forgotten people, Weightman's captivating work is a triumph of storytelling that offers a fresh take on the making of our modern world. 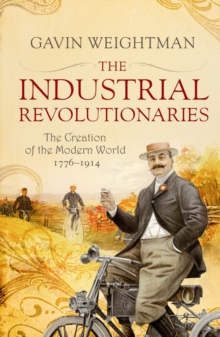 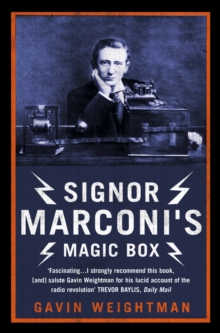 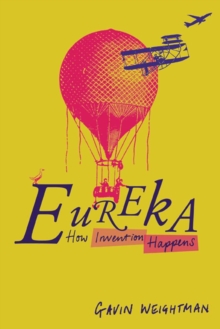 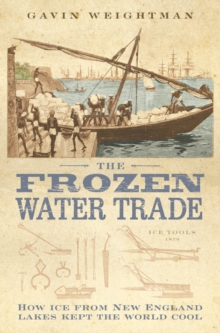 The Frozen Water Trade (Text Only)