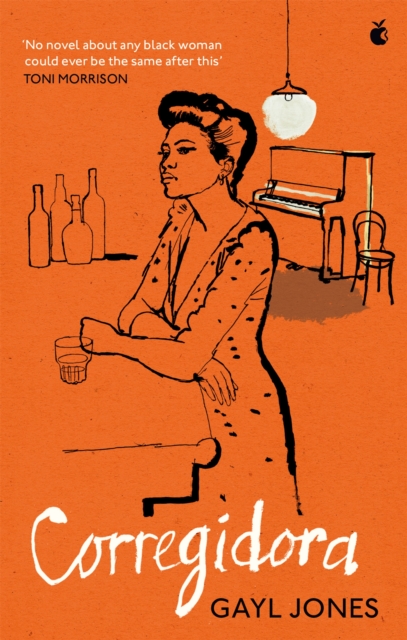 'No novel about any black woman could ever be the same after this' TONI MORRISON'Corregidora is the most brutally honest and painful revelation of what has occurred, and is occurring, in the souls of Black men and women' JAMES BALDWINUpon publication in 1975, Corregidora was hailed as a masterpiece, winning acclaim from writers including James Baldwin, Maya Angelou, Toni Morrison and John Updike.

Exploring themes such as race, sexuality and the long repercussions of slavery, this powerful novel paved the way for Beloved and The Colour Purple.

Now, this lost classic is published for a new generation of readers. Blues singer Ursa is consumed by her hatred of Corregidora, the nineteenth-century slave master who fathered both her mother and grandmother.

Charged with 'making generations' to bear witness to the abuse embodied in the family name, Ursa Corregidora finds herself unable to keep alive this legacy when she is made sterile in a violent fight with her husband.

Haunted by the ghosts of a Brazilian plantation, pained by a present of lovelessness and despair, Ursa slowly and firmly strikes her own terms with womanhood. AS HEARD ON THE BACKLISTED PODCAST'A literary giant, and one of my absolute favourite writers' TAYARI JONES, author of AN AMERICAN MARRIAGEAlso new to the VMC list: Eva's Man and The Healing by Gayl Jones. 'An American writer with a powerful sense of vital inheritance, of history in the blood' JOHN UPDIKE'Gayl Jones's first novel, Corregidora (1975), was both shocking and ground-breaking in its probing of the psychological legacy of slavery and sexual ownership through the life of a Kentucky blues singer ... it predated Alice Walker's The Color Purple and Toni Morrison's Beloved, revealing an unfinished emancipation and the power of historical memory to shape lives.

It also marked a shift in African-American literature that made women, and relationships between black people, central' MAYA JAGGI, Guardian'Corregidora's survey of trauma and overcoming has become even better and more relevant with the passage of time.

Also by Gayl Jones  |  View all 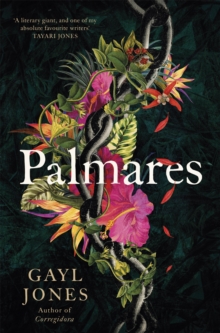 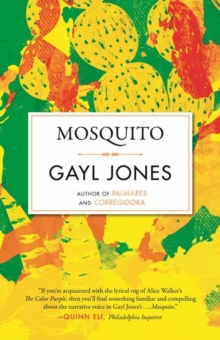 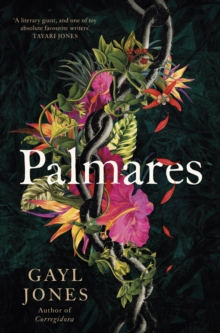 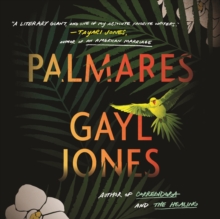 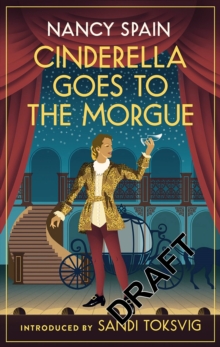