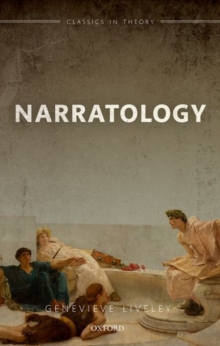 Part of the Classics in Theory Series series

This volume explores the extraordinary contribution that classical poetics has made to twentieth and twenty-first century theories of narrative, aiming not to argue that modern narratologies simply present 'old wine in new wineskins', but rather to identify the diachronic affinities shared between ancient and modern stories about storytelling.

By recognizing that modern narratologists bring a particular expertise to bear upon ancient literary theory, and byinterrogating ancient and modern narratologies through the mutually imbricating dynamics of their reception, it seeks to arrive at a better understanding of both.

Each chapter selects a key moment in the history of narratology on which to focus, providing an overview of significant phases before offering detailed analyses of core theories and texts, from the Russian formalists and Chicago school neo-Aristotelians, through the prestructuralists, structuralists, and poststructuralists, up to the latest unnatural and antimimetic narratologists.

The reception history that thus unfolds offers some remarkable plot twists and yields valuable insights into theinterpretation of some notoriously difficult ancient works.

Plato in the Republic is unmasked as an unreliable narrator and theorist, while Aristotle's On Poets reveals a rare glimpse of the philosopher putting narrative theory into practice in the role of storyteller.

Horace's Ars Poetica and theworks of ancient scholia by critics and commentators evince a rhetorically conceived poetics and sophisticated reader-response-based narratology which indicate a keen interest in audience affect and cognition - anticipating the cognitive turn in narratology's most recent postclassical phase.

Also in the Classics in Theory Series series   |  View all 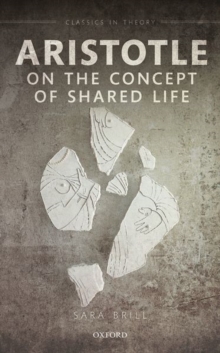 Aristotle on the Concept of Shared Life 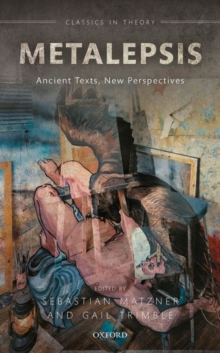 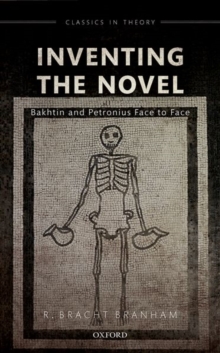 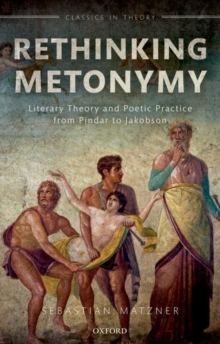