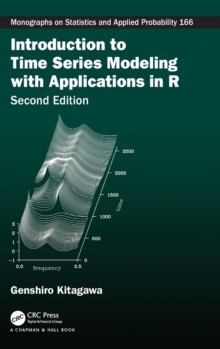 Introduction to Time Series Modeling with Applications in R Hardback

Praise for the first edition:[This book] reflects the extensive experience and significant contributions of the author to non-linear and non-Gaussian modeling. ... [It] is a valuable book, especially with its broad and accessible introduction of models in the state-space framework. -Statistics in MedicineWhat distinguishes this book from comparable introductory texts is the use of state-space modeling.

Along with this come a number of valuable tools for recursive filtering and smoothing, including the Kalman filter, as well as non-Gaussian and sequential Monte Carlo filters. -MAA ReviewsIntroduction to Time Series Modeling with Applications in R, Second Edition covers numerous stationary and nonstationary time series models and tools for estimating and utilizing them.

The goal of this book is to enable readers to build their own models to understand, predict and master time series.

The second edition makes it possible for readers to reproduce examples in this book by using the freely available R package TSSS to perform computations for their own real-world time series problems. This book employs the state-space model as a generic tool for time series modeling and presents the Kalman filter, the non-Gaussian filter and the particle filter as convenient tools for recursive estimation for state-space models.

Further, it also takes a unified approach based on the entropy maximization principle and employs various methods of parameter estimation and model selection, including the least squares method, the maximum likelihood method, recursive estimation for state-space models and model selection by AIC. Along with the standard stationary time series models, such as the AR and ARMA models, the book also introduces nonstationary time series models such as the locally stationary AR model, the trend model, the seasonal adjustment model, the time-varying coefficient AR model and nonlinear non-Gaussian state-space models. About the Author:Genshiro Kitagawa is a project professor at the University of Tokyo, the former Director-General of the Institute of Statistical Mathematics, and the former President of the Research Organization of Information and Systems. 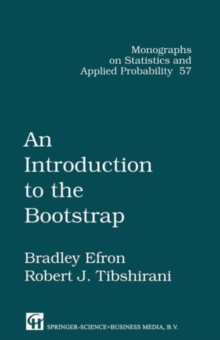 An Introduction to the Bootstrap 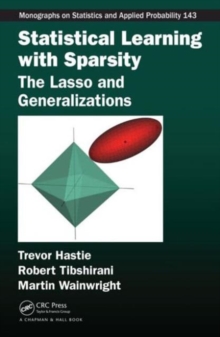 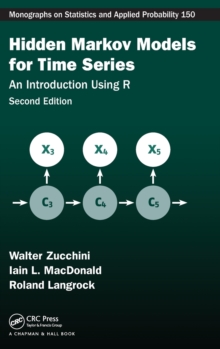 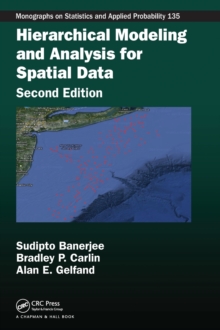 Hierarchical Modeling and Analysis for...