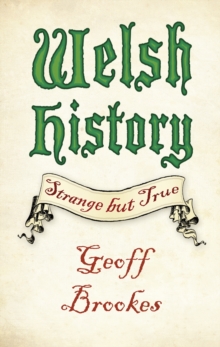 Sir John Pryce of Newtown Hall died in 1761. He kept the embalmed bodies of his first two wives on either side of his bed - until his third wife insisted that they were removed. In 1856 Ronald Rhys from the Vale of Neath disappeared for a week after seeing a strange light in a field and hearing a loud noise.

He remembered being examined by small creatures who took a sample of his blood. Oh yes, and America is named after a Welshman and the Holy Grail is kept in a bank vault in West Wales... This book contains hundreds of `strange but true' facts and anecdotes about Welsh history.

Arranged into a miniature history of Wales, and with bizarre and hilarious true tales for every era, it will interest and delight readers everywhere.

Also by GEOFF BROOKES   |  View all 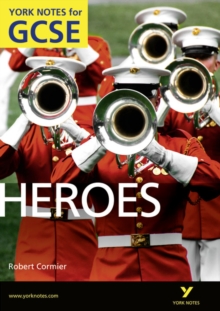 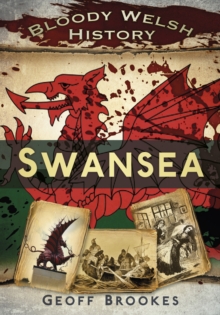 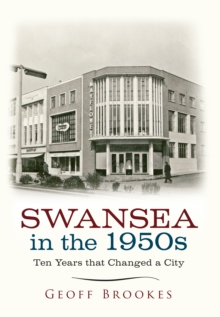 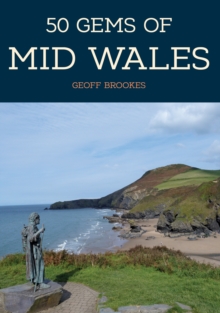