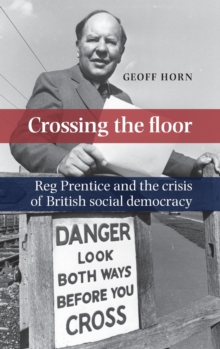 Crossing the Floor : Reg Prentice and the Crisis of British Social Democracy Hardback

Reg Prentice remains the most high-profile politician to cross the floor of the House of Commons in the post-war period.

His defection reflected an important 'sea change' in British politics; the end of the post-war consensus and the beginnings of the Thatcher era.

This book examines the key events surrounding Prentice's transition from a front-line Labour politician to a Conservative minister in the first Thatcher government.

It focuses on the shifting political climate in Britain during the 1970s, as the post-war settlement came under pressure from adverse economic conditions, militant trade unionism and an assertive New Left.

Prentice's story provides an important case study on the crisis that afflicted social democracy, highlighting Labour's left-right divide and the possibility of a realignment of British politics.

This study will be invaluable to anyone interested in the turbulent and transitional nature of British politics during a watershed period. -- . 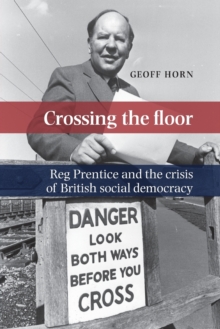 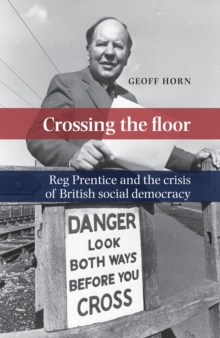