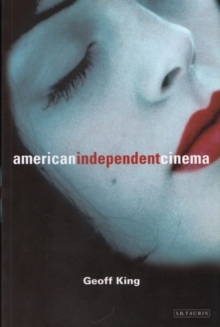 The independent sector has produced many of the most distinctive films to have appeared in the US in recent decades.

From 'Sex, Lies and Videotape' in the 1980s to 'The Blair Witch Project' and New Queer Cinema in the 1990s and the ultra-low budget digital video features of the 2000s, indie films have thrived, creating a body of work that stands out from the dominant Hollywood mainstream.

But what exactly is 'independent' cinema? This, the first book to examine the question in detail, argues that independence can be defined partly in industry terms but also according to formal and aesthetic strategies and by distinctive attitudes towards social and political issues, suggesting that independence is a dynamic rather than a fixed quality.

Chapters focus on distribution and relationships with Hollywood studios; narrative ('Clerks' and 'Slacker' to 'Pulp Fiction', 'Magnolia' and 'Memento') and other formal dimensions (from 'Blair Witch's' 'authenticity' to expressive and stylized camerawork and editing in work from Harmony Korine to the Coen brothers); approaches to genre and alternative socio-political visions. 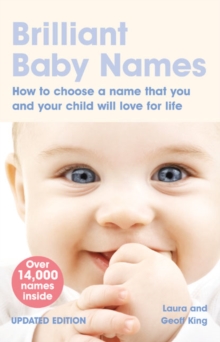 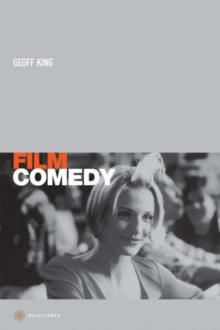 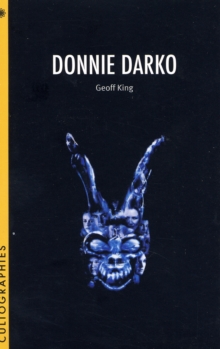 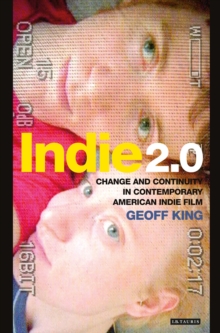