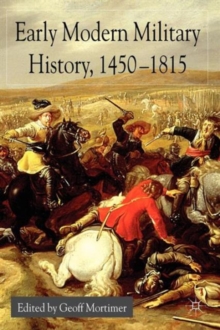 Key military developments occurred in the Early Modern period, during which armies evolved from troops of medieval knights to Napoleon's mass levies.

The size and cost of military forces expanded enormously, and new standing armies underpinned the growing absolutist power of princes.

Academic experts from both sides of the Atlantic review these developments, discussing the medieval legacy, Spain, the Ottoman Turks, the Thirty Years War, Prussia, the ancien regime and the Napoleonic Wars, together with sea power, the American Revolution and warfare outside the West.

Also by Geoff Mortimer   |  View all 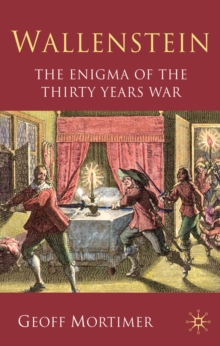 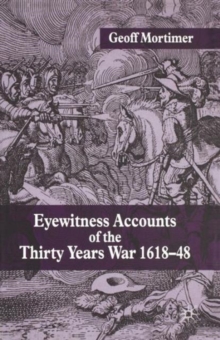 Eyewitness Accounts of the Thirty Years... 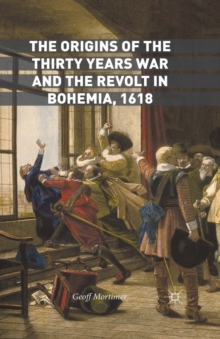 The Origins of the Thirty Years War and... 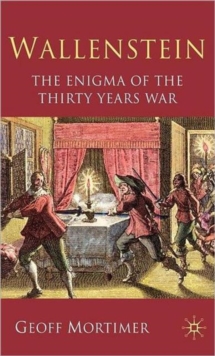