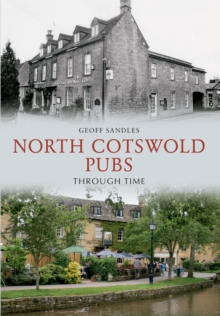 Unlike many areas of the country, which have seen many pubs closing down in recent times, the Gloucestershire Cotswolds has luckily been able to retain most of its picturesque inns, and many of its local breweries and ales.

Of course, it has also gained some examples of the modern 'gastro-pub'.

While these are very exclusive, they do not have the same history and charm as the traditional establishments of the area.

In this the third of his series of Pubs Through Time, Geoff Sandles celebrates the more traditional watering holes of the North Cotswolds.

Join Geoff in his tour through the North Cotswolds, taking in the idyllic honey-coloured pubs of villages and towns including Bourton-on-the-Water, Moreton-in-Marsh and Chipping Campden.

The fascinating history of the area's inns and pubs is lavishly illustrated with archive images and modern colour photography.

Also by Geoff Sandles   |  View all 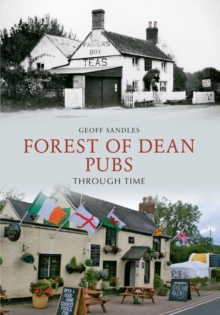 Forest of Dean Pubs Through Time 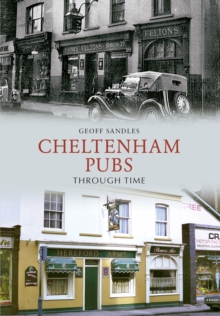 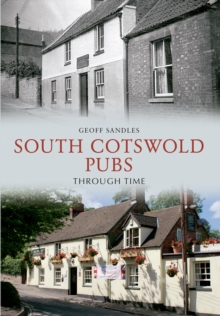 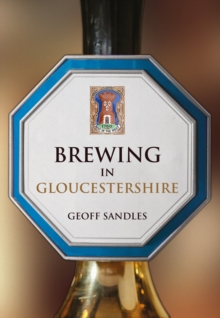