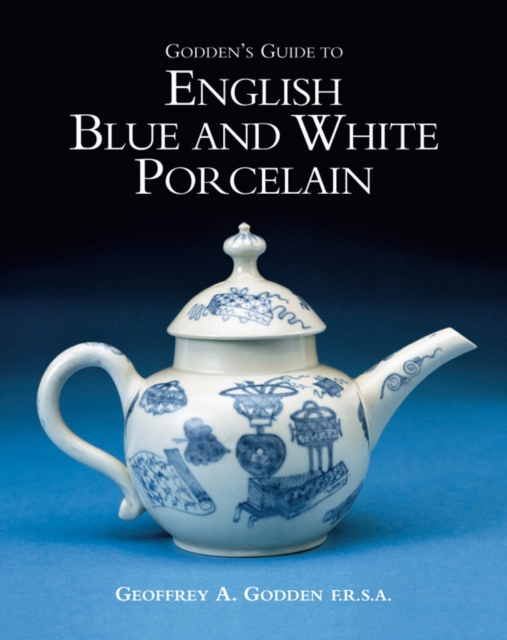 by Geoffrey A. Godden

This is the first major book on English blue and white porcelain since the early 1970s.

Not only is it the latest and most up-to-date work, but it includes types not previously studied and extends the range of wares into the early years of the nineteenth-century.

It is a unique, comprehensive study. The number of instructive illustrations exceeds seven hundred, including helpful comparison photographs and details of identifying features - footrims, handle forms, manufacturing characteristics and marks.

Apart from introductory chapters on collecting blue and white and on the introduction and development of this popular mode of decoration, this unique coverage comprises details of over twenty distinct makes, including the relatively newly researched eighteenth century factories at Isleworth, Limehouse and Vauxhall.

The inclusion of the several post-1790 factories covers new ground.

The section on fakes and reproductions will also prove instructive and helpful.

Guidance is given on the popularity o

Also by Geoffrey A. Godden 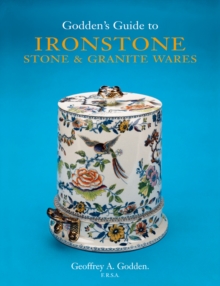 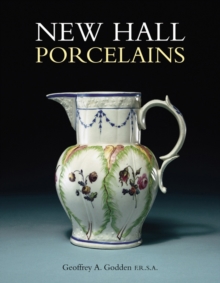