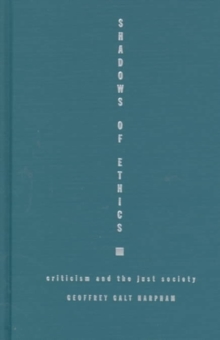 Shadows of Ethics : Criticism and the Just Society Hardback

In this volume Geoffrey Galt Harpham argues for a deeply original view of the relations among ethics, literary study, and critical theory.

In thirteen lucid, provocative and often witty essays, Harpham rejects both the optimism of those who see ethics as a way of solving problems about values or principles and the pessimism of those who regard ethics as primarily a cover story for politics.

Ethics, he claims, has been seen by its most powerful theorists as a discourse of "shadows," a characteristic disturbance of thought in the presence of the other, a source of doubts rather than certainty.

At the same time, however, ethics includes an element of violence, even blindness and "fundamentalism," a crushing drive to clarity and resolution.

Contemporary thinkers, Harpham argues, have been unwilling to accept this account of ethics and the obligations it would impose, and have, as a consequence, cultivated social and intellectual marginality as the only site of virtue, the only position in which critical intelligence is at home.

They have, he contends, failed to "imagine the center," to take up the true intellectual and worldly challenge of ethics. Tracking these issues and energies in debates about enlightenment, the politics of the aesthetic, the nature of rationality, and the worldly contexts of theory, Harpham demonstrates in compelling detail the ubiquity and true difficulty of ethics.

The book will interest literary critics, philosophers, cultural critics, and all those interested in the ethical character of intellectual work. 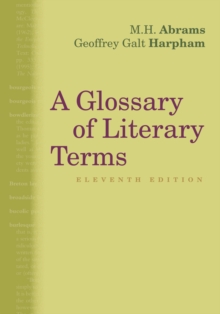 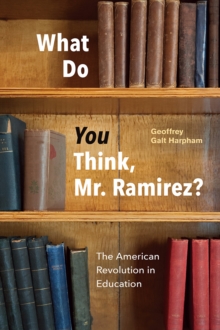 What Do You Think, Mr. Ramirez? 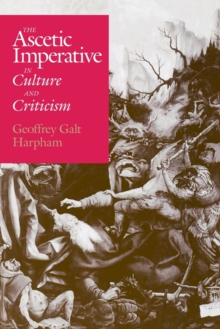 The Ascetic Imperative in Culture and... 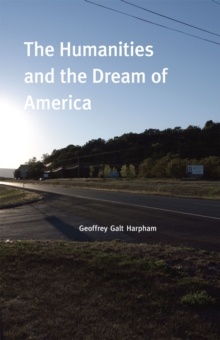 The Humanities and the Dream of America