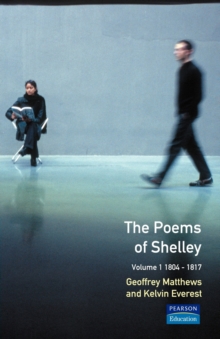 Percy Bysshe Shelley (1792-1822) was one of the major Romantic poets, and wrote what is critically recognised as some of the finest lyric poetry in the English language.

This is the first volume of the five-volume The Poems of Shelley, which presents all of Shelley's poems in chronological order and with full annotation.

Date and circumstances of composition are provided for each poem and all manuscript and printed sources relevant to establishing an authoritative text are freshly examined and assessed.

Headnotes and footnotes supply the personal, literary, historical and scientific information necessary to an informed reading of Shelley's varied and allusive verse. The present volume includes the 'Esdaile' poems, which only entered the public domain in the 1950s, printed in chronological order and integrated with the rest of Shelley's early output, and Queen Mab, the first of Shelley's major poems, together with its extensive prose notes.

The seminal Alastor volume is placed in the detailed context of Shelley's overall poetic development.

The `Scrope Davies' notebook, only discovered in 1976, furnishes two otherwise unknown sonnets as well as alternative versions of `Hymn to Intellectual Beauty' and `Mont Blanc', which significantly influence our understanding of these important poems.

This first volume contains new datings, and makes numerous corrections to long-established errors and misunderstandings in the transmission of Shelley's work.

Its annotations and headnotes provide new perspectives on Shelley's literary, philosophical and political development The volumes of The Poems of Shelley form the most comprehensive edition of Shelley's poetry available to students and scholars.

Also in the Longman Annotated English Poets series   |  View all 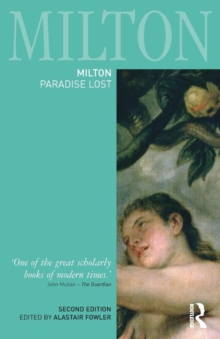 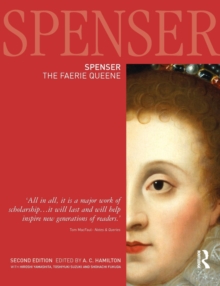 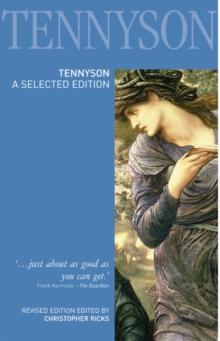 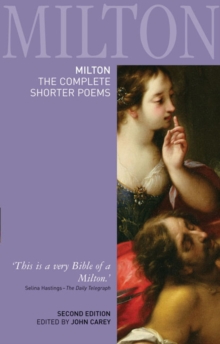