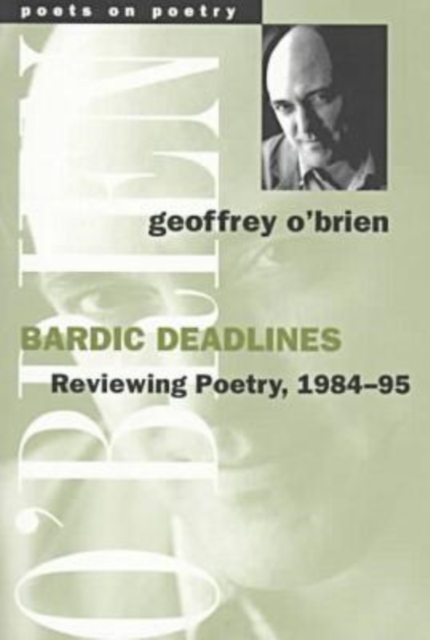 Part of the Poets on Poetry series

In Bardic Deadlines, writer and editor Geoffrey O'Brien collects twenty of his essays on poetry that originally appeared in the Voice Literary Supplement and the New York Review of Books.

O'Brien surveys an array of some of the most striking and innovative poets to emerge in recent decades, including Susan Howe, August Kleinzahler, Clark Coolidge, Nathaniel Mackey, Gustaf Sobin, and Michael O'Brien.

Discussions of contemporary work are juxtaposed with considerations of other traditions going as far back as the second-century Chinese anthology The Songs of the South and the Sanskrit master Kalidasa, traditions considered highly relevant to current practice.

There are engaging, in-depth portraits of the work of poets John Clare, Hugh MacDiarmid, Emily Bronte, Kenji Miyazawa, and Frank O'Hara, among others.

There is also an exploration of the poetics of Walt Whitman that highlights themes addressed throughout the collection: the physicality and musicality of language, the spatial dimension of poetry, the intimate bond between poet and reader, and the secret and often obsessive strategies by which the poet hides secrets in plain sight and enlists the reader in the making of the poem.

Each essay focuses on poetry as experience that impinges on basic questions of identity and being.

Geoffrey O'Brien is the author of a number of nonfiction books and poetry collections, including Hardboiled America: Lurid Paperbacks and the Masters of Noir, Floating City: Selected Poems 1978-1995, and The Hudson Mystery, and a fictional work, The Times Square Story.

He is editor-in-chief of the Library of America.

Also by Geoffrey O'Brien  |  View all 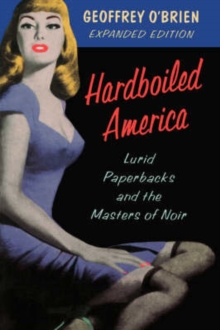 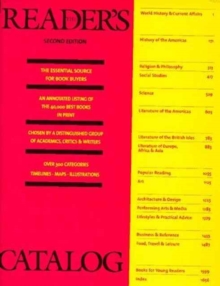 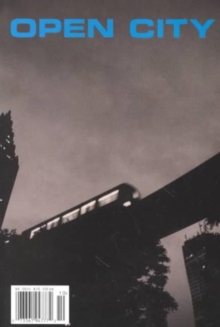 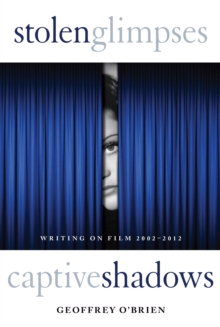 Also in the Poets on Poetry series  |  View all 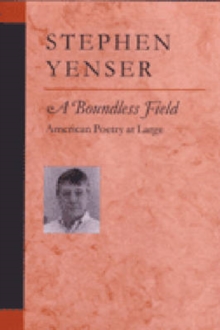 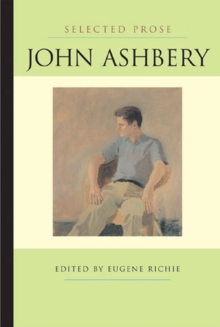 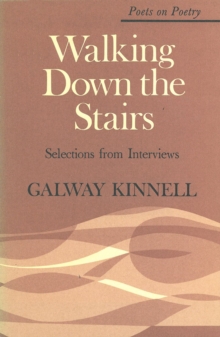 Walking Down the Stairs 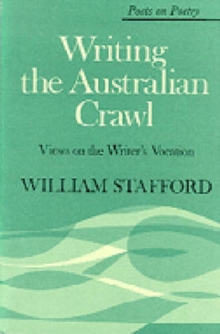