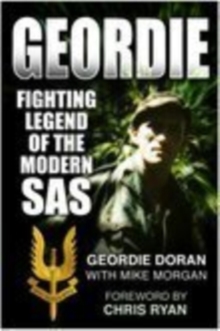 Geordie Doran's career has been truly remarkable, spanning 40 years during which he served in the infantry, the Parachute Regiment and the SAS.

Geordie saw active service in Germany, Cyprus, the Korean War and Suez; he became an expert in jungle warfare in Malaya and in Borneo, as well as special operations in the deserts of Oman and Yemen.

Returning to England in the early 1970s, Geordie was interrogated by Special Branch about his secret activities in Yemen.

A serious road accident put paid to his frontline soldiering career, but he found a new and vital role in the SAS, as a permanent staff instructor with 23 SAS (TA) training new recruits.

Having survived live action in some of the most dangerous trouble hotspots around the world and survived, he has become a living legend in special forces circles. 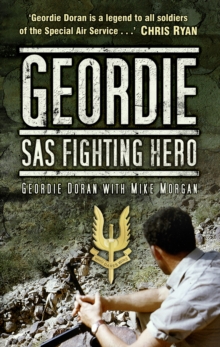