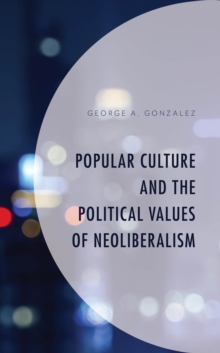 Popular Culture and the Political Values of Neoliberalism Hardback

by George A. Gonzalez

Reality is made up of the Absolute and Causality. The absolute (most saliently philosophized about by Georg Hegel) is where normative values inhere.

Causality can be described as the measurable effects of the normative values of the absolute and the laws of physics (also ostensibly a product of the absolute).

Humans are special insofar as they access the higher aspects of the Absolute - altruism, compassion, love, humor, science, engineering, etc.

The Absolute also contains what can be considered the less attractive values or impulses: greed, lust for power, hate, self-centeredness, conceit, etc.

Predicating society on what I deem the lower (spirits) aspects of the absolute (most prominently, greed) results in personal, social dysfunction and ultimately the end of civilization.

Conversely, a society based on justice is stable and vibrant.

Justice is a classless society, free of gender and ethnic biases.

My argument is based on popular culture - especially the Star Trek franchise.

One implication of my thesis is that capitalist values generate psychological neurosis and societal instability - even catastrophe.

Additionally, the political values that dominate the current neoliberalist world system (and especially the American government) are the other, the will to power - resulting in war, and global political instability. Popular culture is germane to philosophy and contemporary politics because television/movie creators frequently try to attract viewers by conveying authentic philosophical and political motifs.

This is in contrast to opinion surveys (for instance), as the formation of the data begins with the surveyor seeking to directly solicit an opinion - however impromptu or shallow

Also by George A. Gonzalez   |  View all 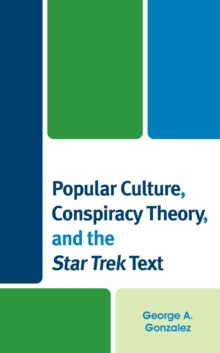 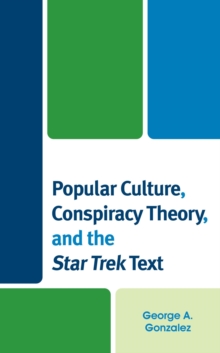 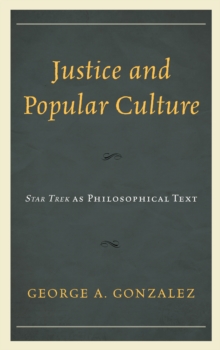 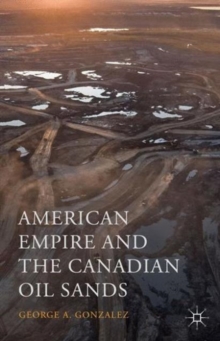 American Empire and the Canadian Oil...