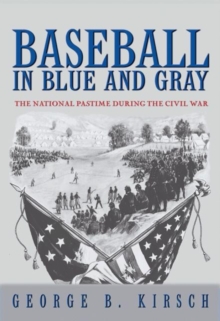 Baseball in Blue and Gray : The National Pastime during the Civil War Paperback / softback

During the Civil War, Americans from homefront to battlefront played baseball as never before.

While soldiers slaughtered each other over the country's fate, players and fans struggled over the form of the national pastime.

George Kirsch gives us a color commentary of the growth and transformation of baseball during the Civil War.

He shows that the game was a vital part of the lives of many a soldier and civilian--and that baseball's popularity had everything to do with surging American nationalism.

By 1860, baseball was poised to emerge as the American sport.

Clubs in northeastern and a few southern cities played various forms of the game.

But the Civil War years proved crucial in securing the game's place in the American heart.

Soldiers with bats in their rucksacks spread baseball to training camps, war prisons, and even front lines.

Fans honored it with the title of national pastime. War metaphors were commonplace in sports reporting, and charity games were scheduled. Decades later, Union general Abner Doubleday would be credited (wrongly) with baseball's invention.

The Civil War period also saw key developments in the sport itself, including the spread of the New York-style of play, the advent of revised pitching rules, and the growth of commercialism.

He introduces entrepreneurs who preached the gospel of baseball, boosted female attendance, and found new ways to make money.

We watch African Americans embracing baseball despite official exclusion. And we see legends spring from the pens of early sportswriters.

Rich with anecdotes and surprising facts, this narrative of baseball's coming-of-age reveals the remarkable extent to which America's national pastime is bound up with the country's defining event. 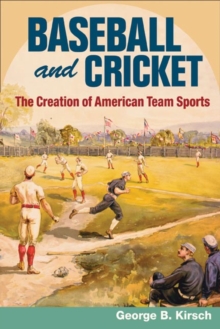 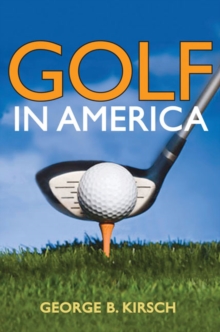 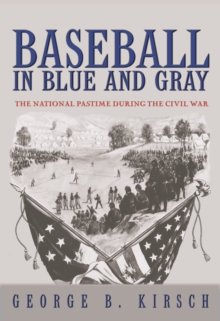