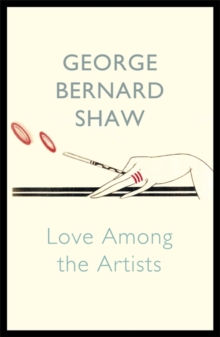 Love Among The Artists Paperback / softback

With his inimitable wit and sparkle, George Bernard Shaw brings us the character of Owen Jack, a salty non-conformist composer said to have been suggested by Beethoven.

The relations between Jack and the other wayward bohemians of the story with the more conventional socialites around them offers shrewd insight into the nature of the artistic temperament, with its need for a kind of commitment that overrides the everyday claims of the heart. A novel which anticipated Shaw's first plays by more than ten years, LOVE AMONG THE ARTISTS shows him already mocking the respectable morality of the Victorian society around him. 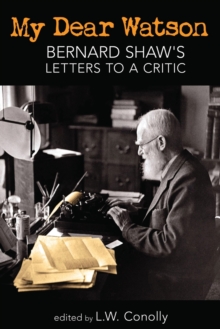 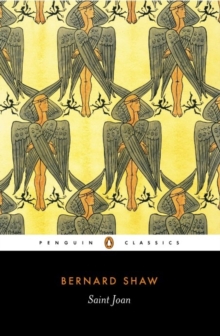 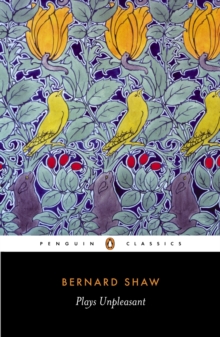 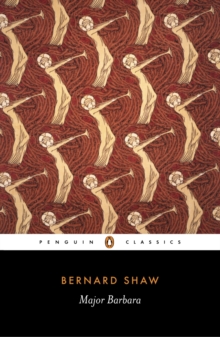