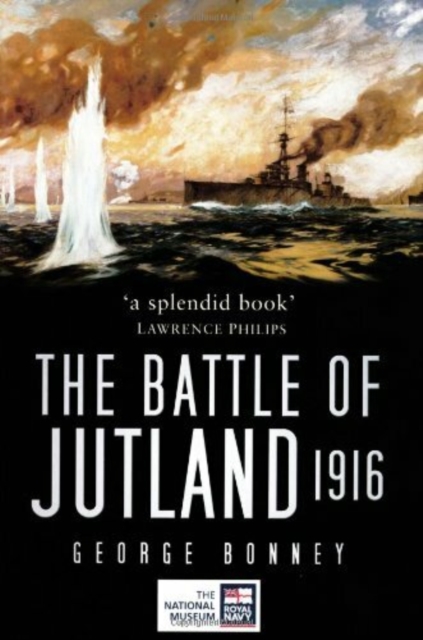 The Battle of Jutland 1916 Paperback

The British Grand Fleet which engaged the German High Seas Fleet at Jutland in 1916 was the most formidable in the history of the Royal Navy.

The Royal Navy and British public confidently expected another Trafalgar. Instead, the Grand Fleet was severely mauled by the German Navy, which did not exist when Jellicoe was born, and lost more ships and many more men.

George Bonney recalls this historic naval battle fought nearly a century ago that shook the nation, navy and the empire.

The defeat also highlighted fundamental shortcomings in equipment, training, command and control in a British Fleet that had once appeared invincible.