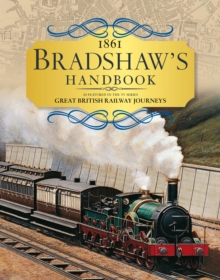 An enlarged facsimile edition of Bradshaw's descriptive railway handbook of Great Britain and Ireland of 1861. Bradshaw's original tourist guide to rail travel is the star of the BBC's television series 'Great British Railway Journeys' as used by Michael Portillo. The original Bradshaws book was produced in 1861, at the time that the railways became essential for tourism as well as infrastructure.

This new larger format facsimile edition gives you the chance to explore what is now common through the eyes of a nation for whom rail travel was still a novelty of the age, and provides a fascinating view of railway travel in the nineteenth century.

Also by George Bradshaw   |  View all 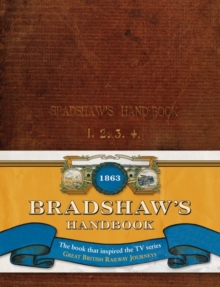 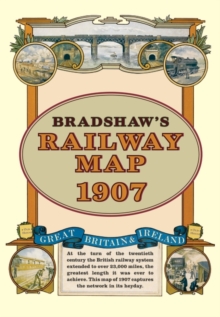 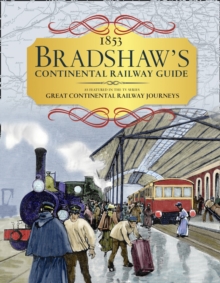 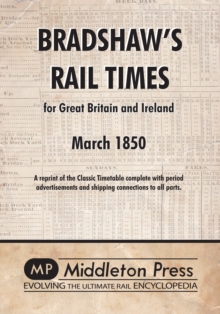