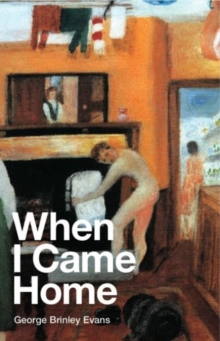 When I Came Home Paperback / softback

Coming back home from the Far East after years serving in Burma, George Brinley Evans returns to his home in Banwen, Dulais Valley, South Wales, to find that the ex-servicemen are being treated as traitors - 'Churchill's army' - by the ferociously Communist self-appointed commissars of the local colliery.

But that's not all George has on his plate. There's the fish and chip shop, the ice cream round, the Billiard Hall, the boxing club, Saturday afternoon football in bombed-out Swansea, and getting enough black market coupons off Jack Bach the butcher's wife to buy a suit and marry beautiful, dark-haired Peggy the Papers.

As a painter, George has been praised for 'just painting what he sees', and this book is an astonishingly clear-eyed look back over a long lifetime in one community.

Conversations fifty or sixty years ago, tales of drunken colliers and runaway ponies, births and deaths, trips to London and Cardiff, all are remembered and told with vivid clarity and directness. 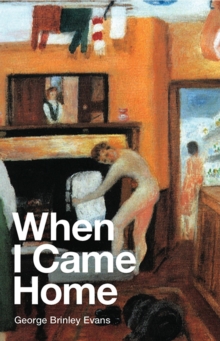 When I Came Home