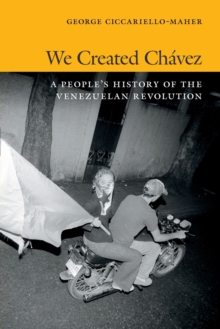 We Created Chavez : A People's History of the Venezuelan Revolution Paperback / softback

Since being elected president in 1998, Hugo Chavez has become the face of contemporary Venezuela and, more broadly, anticapitalist revolution.

George Ciccariello-Maher contends that this focus on Chavez has obscured the inner dynamics and historical development of the country's Bolivarian Revolution.

In We Created Chavez, by examining social movements and revolutionary groups active before and during the Chavez era, Ciccariello-Maher provides a broader, more nuanced account of Chavez's rise to power and the years of activism that preceded it.Based on interviews with grassroots organizers, former guerrillas, members of neighborhood militias, and government officials, Ciccariello-Maher presents a new history of Venezuelan political activism, one told from below.

Led by leftist guerrillas, women, Afro-Venezuelans, indigenous people, and students, the social movements he discusses have been struggling against corruption and repression since 1958.

Ciccariello-Maher pays particular attention to the dynamic interplay between the Chavez government, revolutionary social movements, and the Venezuelan people, recasting the Bolivarian Revolution as a long-term and multifaceted process of political transformation.

Also by George Ciccariello-Maher   |  View all 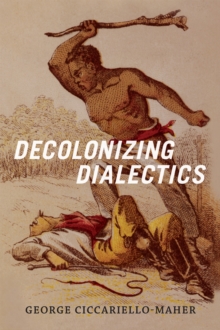 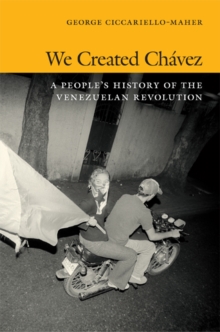 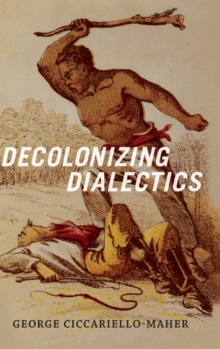 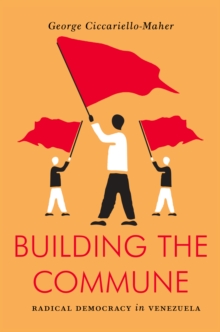