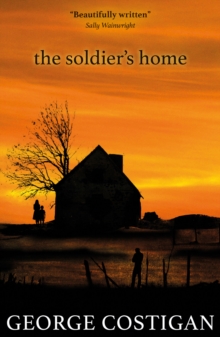 The Soldier's Home is the stunning sequel to the bestselling debut, The Single Soldier, by actor and writer George Costigan.

The war is over and his home was built ... but a home is just a set of empty rooms without people and love.

After surviving the devastation, secrets, lies and tragedies of a community under German occupation, can people now rekindle their lives, and rediscover their reasons for suriviving?

As the soldier waits for the return of his love, the world keeps moving, threatening to leave his hopes and dreams behind. 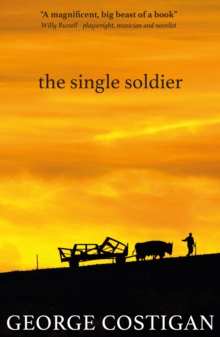