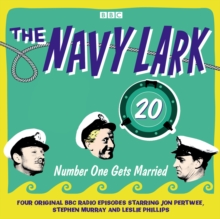 The Navy Lark, Volume 20 - Number One Gets Married eAudiobook MP3

In this compilation, the episodes include: 'Getting Spliced' (Number One Gets Married) - 15th March 1970, 'Dartmouth Naval College Has Had a Lucky Escape' (Sub-Lt Phillips To Leave For Dartmouth) - 5th April 1970, 'Operating for Profit' (The Newhaven-Dieppe Smuggling Run) - 16th April 1972 and 'Mastering' (The Mastering of Sardinia) - 28th May 1972, 'The Navy Lark', one of radio's longest running laughter-makers, kept the nation on the crest of a wave from 1959 to 1977.

All at sea in the Senior Service were conniving Chief Petty Officer Jon Pertwee, silly-ass Sub-Lieutenant Leslie Phillips, and the constantly bemused Stephen Murray as 'Number One', while Tenniel Evans made mischief as Leading Seaman Goldstein.

It's all aboard for four classic episodes from the eleventh series as the Admiral arranges for his daughter Rita to marry Commander Murray; Sub-Lieutenant Phillips plans to buy himself out of the Navy; Pertwee gets involved in a scheme to smuggle booze; and the crew of Troutbridge lock horns with evil, world-dominating Oriental mastermind the Master. 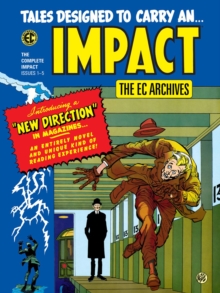 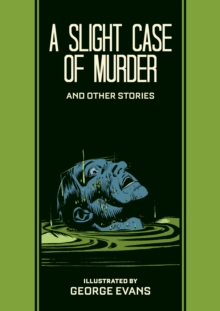 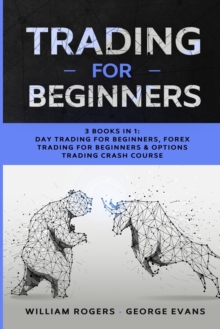 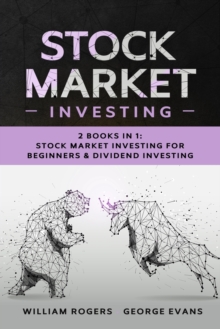