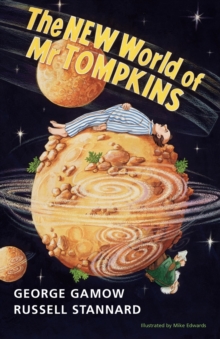 Mr Tompkins is back! The mild-mannered bank clerk with the short attention span and vivid imagination has inspired, charmed and informed young and old alike since the publication of the hugely successful Mr Tompkins in Paperback (by George Gamow) in 1965.

In this 1999 book, he returns in a new set of adventures exploring the extreme edges of the universe - the smallest, the largest, the fastest, the farthest.

Through his experiences and his dreams, you are there at Mr Tompkins' shoulder watching and taking part in the merry dance of cosmic mysteries: Einstein's relativity, bizarre effects near light-speed, the birth and death of the universe, black holes, quarks, space warps and antimatter, the fuzzy world of the quantum, and that ultimate cosmic mystery of all ... love. This text is revised, updated and expanded by best-selling popular-science author Russell Stannard (who wrote the much-acclaimed Uncle Albert series of books for children).

Also by George Gamow   |  View all 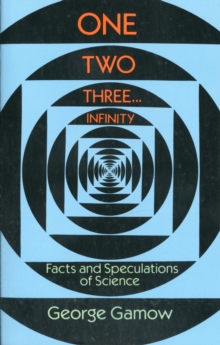 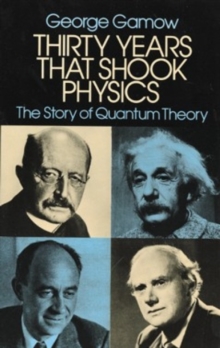 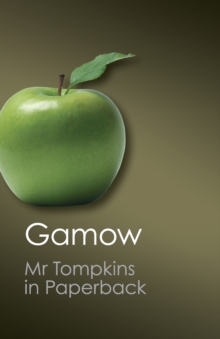 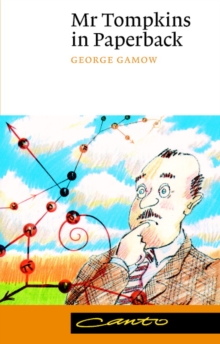