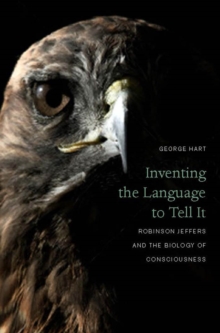 Inventing the Language to Tell It : Robinson Jeffers and the Biology of Consciousness Hardback

From 1920 until his death in 1962, consciousness and its effect on the natural world was Robinson Jeffers's obsession.

Understanding and explaining the biological basis of mind is one of the towering challenges of modern science to this day, and Jeffers's poetic experiment is an important contribution to American literary history-no other twentieth-century poet attempted such a thorough engagement with a crucial scientific problem.

Jeffers invented a sacramental poetics that accommodates a modern scientific account of consciousness, thereby integrating an essentially religious sensibility with science in order to discover the sacramentality of natural process and reveal a divine cosmos. There is no other study of Jeffers or sacramental nature poetry like this one.

It proposes that Jeffers's sacramentalism emerged out of his scientifically informed understanding of material nature.

Drawing on ecocriticism, religious studies, and neuroscience, Inventing the Languageto Tell It shows how Jeffers produced the most compelling sacramental nature poetry of the twentieth century. 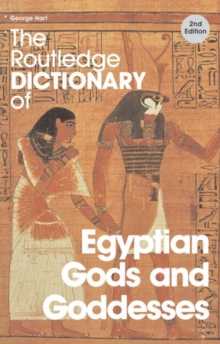 The Routledge Dictionary of Egyptian... 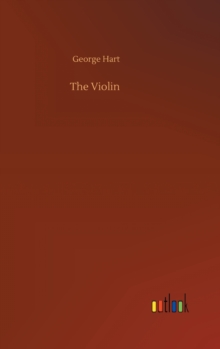 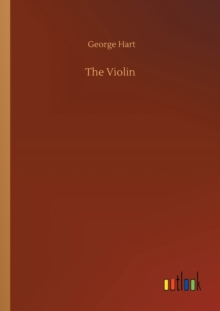 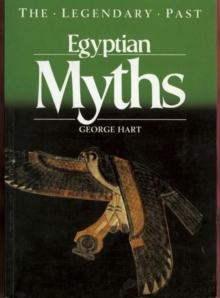