Reprinted for the very first time, these century-old strips comprise a keyearly work from the creator of Krazy Kat, perhaps the most lauded cartoonist ofall time. This book concludes a three-volume LOAC Essentials sub-seriesby presenting the final year of Baron Bean, one of Herriman's richest andfunniest creations, second only to Krazy Kat, whose citizens would occasionallygrace these panels. Herriman found few themes as fascinating as the powerof titles and the ways in which worth in society is determined based on a hat, aname, or the color of one's skin.

Also by George Herriman   |  View all 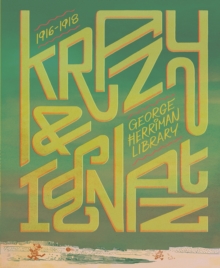 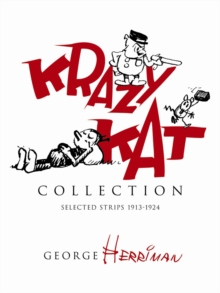 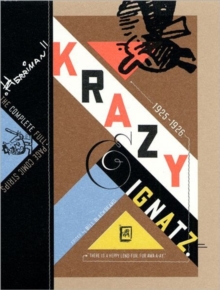 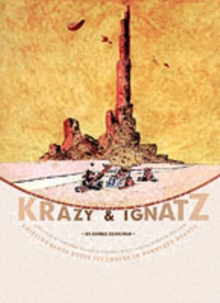