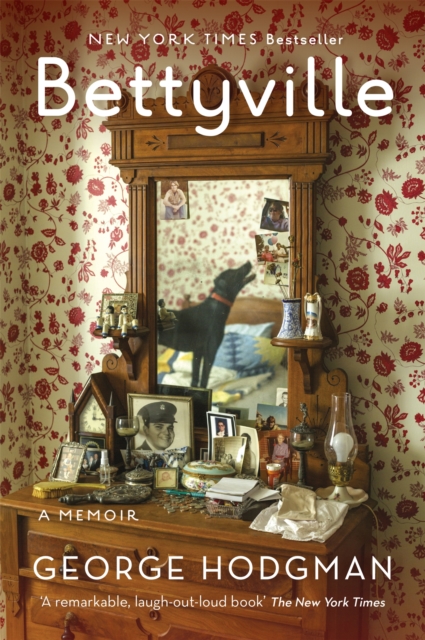 'OUR FAVOURITE READS OF 2016' THE TIMES | A NEW YORK TIMES BESTSELLER'A BOOK THAT HAS YOU EMAILING FRIENDS "YOU HAVE TO READ THIS"' The Sunday Times - 'A WARM AND POIGNANT MEMOIR' Daily Express - 'WITHOUT A DOUBT MY FAVOURITE BOOK OF THE YEAR' Nathan Lane, Wall Street JournalSigned by Paramount for TV starring Oscar-winner Shirley MacLaine & Tony-winner Matthew BroderickA witty, tender memoir of a son's journey home to care for his irascible mother with dementia - a tale of secrets, silences, and enduring love. When George Hodgman leaves Manhattan for his hometown of Paris, Missouri, he finds himself-an unlikely caretaker and near-lethal cook-in a head-on collision with his ageing mother, Betty, a woman of wit and will.

Will George lure her into assisted living? When hell freezes over. He can't bring himself to force her from the home both treasure-the place where his father's voice lingers, the scene of shared jokes, skirmishes, and, behind the dusty antiques, a rarely acknowledged conflict: Betty, who speaks her mind but cannot quite reveal her heart, has never really accepted the fact that her son is gay. As these two unforgettable characters try to bring their different worlds together, Hodgman reveals the challenges of Betty's life and his own struggle for self-respect, moving readers from their small town-crumbling but still colourful-to the star-studded corridors of Vanity Fair.

Evocative of The End of Your Life Book Club and The Tender Bar, Hodgman's New York Times bestselling debut is both an indelible portrait of a family and an exquisitely told tale of a prodigal son's return. 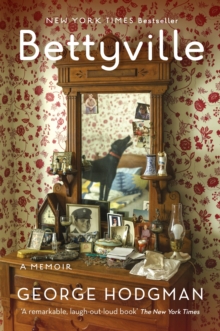