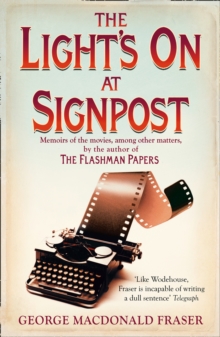 The Light's On At Signpost : Memoirs of the Movies, Among Other Matters Paperback / softback

From the author of the ever-popular Flashman novels, a collection of film-world reminiscences and trenchant thoughts on Cool Britannia, New Labour and other abominations. George MacDonald Fraser has been a newspaperman, soldier, novelist (Flashman), and screenwriter.

In a career spanning thirty years and encompassing films such as Octopussy and The Three Musketeers he worked with some of the Hollywood greats (Steve McQueen, Schwarzenegger, Fellini, Burt Lancaster, Charlton Heston).

Here his reminiscences of those years are interspersed with an 'Angry Old Man's' view of Britain today, featuring blistering attacks on New Labour, Brussels and Cool Britannia. 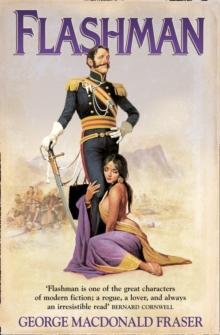 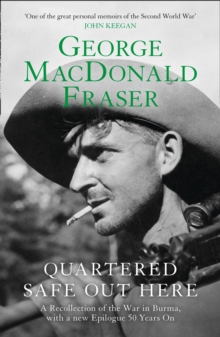 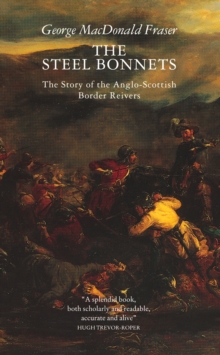 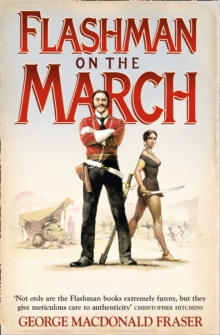 Flashman on the March