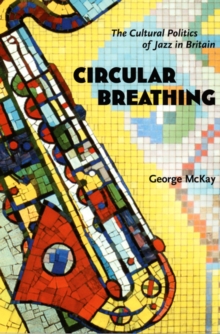 Circular Breathing : The Cultural Politics of Jazz in Britain Hardback

In Circular Breathing, George McKay, a leading chronicler of British countercultures, uncovers the often surprising ways that jazz has accompanied social change during a period of rapid transformation in Great Britain.

Examining jazz from the founding of George Webb's Dixielanders in 1943 through the burgeoning British bebop scene of the early 1950s, the Beaulieu Jazz Festivals of 1956-61, and the improvisational music making of the 1960s and 1970s, McKay reveals the connections of the music, its players, and its subcultures to black and antiracist activism, the Campaign for Nuclear Disarmament, feminism, and the New Left.

In the process, he provides the first detailed cultural history of jazz in Britain.McKay explores the music in relation to issues of whiteness, blackness, and masculinity-all against a backdrop of shifting imperial identities, postcolonialism, and the Cold War.

He considers objections to the music's spread by the "anti-jazzers" alongside the ambivalence felt by many leftist musicians about playing an "all-American" musical form.

At the same time, McKay highlights the extraordinary cultural mixing that has defined British jazz since the 1950s, as musicians from Britain's former colonies-particularly from the Caribbean and South Africa-have transformed the genre.

Circular Breathing is enriched by McKay's original interviews with activists, musicians, and fans and by fascinating images, including works by the renowned English jazz photographer Val Wilmer.

It is an invaluable look at not only the history of jazz but also the Left and race relations in Great Britain.

Also by George McKay   |  View all 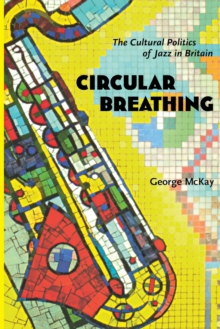 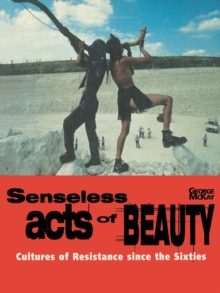 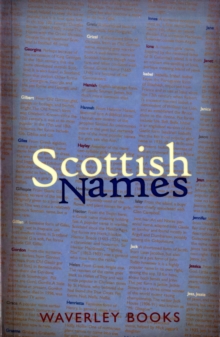 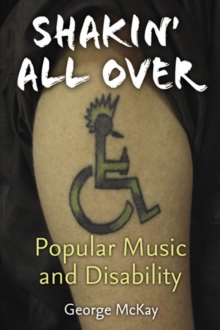