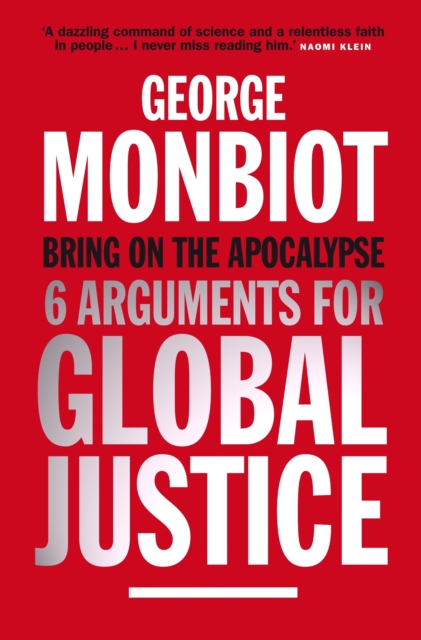 'A dazzling command of science and a relentless faith in people...

I never miss reading him.' -- Naomi KleinIn these incendiary essays, George Monbiot tears apart the fictions of religious conservatives, the claims of those who deny global warming and the lies of the governments and newspapers that led us into war.

He takes no prisoners, exposing government corruption in devastating detail while clashing with people as diverse as Bob Geldof, Ann Widdecombe and David Bellamy.

But alongside his investigative journalism, Monbiot's book contains some remarkable essays about what it means to be human.

Monbiot explores the politics behind Constable's The Cornfield, shows how driving cars has changed the way we think and argues that eternal death is a happier prospect than eternal life.

Also by George Monbiot  |  View all 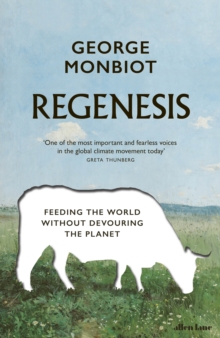 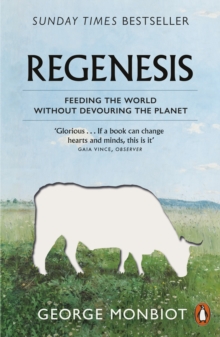 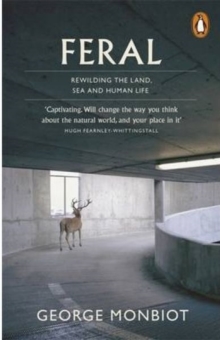 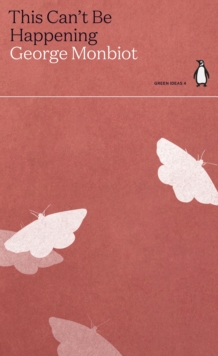 This Can't be Happening