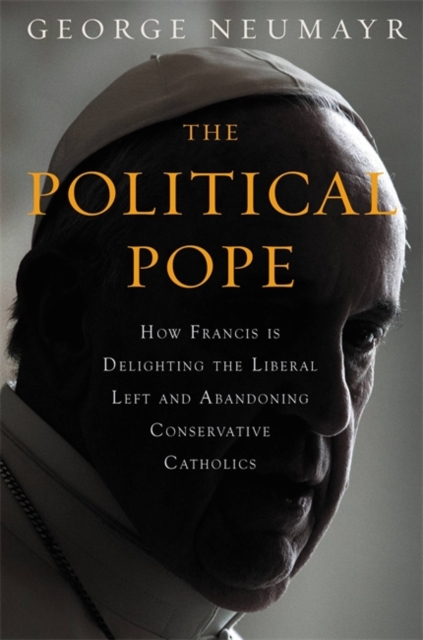 The Political Pope : How Pope Francis Is Delighting the Liberal Left and Abandoning Conservatives Hardback

Although Pope Francis is beloved by many, some conservative Catholics believe that the Pope, who was educated in socialist Argentina, embraces many of the policies and rhetoric of the hard left. George Neumayr argues that, for many decades, the left has worked to undermine the Catholic Church, perhaps the most powerful conservative institution in the world.

In the twentieth century, communists and leftists spread liberation theology and modernism throughout the Church.

Now the radical left has succeeded at the Church's highest level. This book is the untold story of the left's effort to enlist the Vatican in its global world order - and the battle to stop it.

The stakes are enormous - because the Pope is not just a symbol for Catholics, but a symbol of morality and justice to billions across the world. In Pope Francis, the left has found a pope who emboldens the Church's enemies and undercuts its friends, a pope who propagandizes for the Western elite's most cherished causes while eroding the deposit of faith.

He is, as they once said of Barack Obama, "the one they have been waiting for." 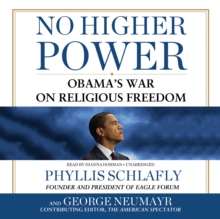 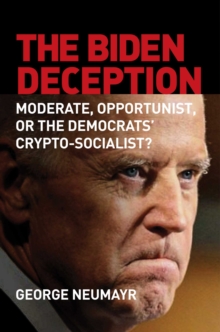