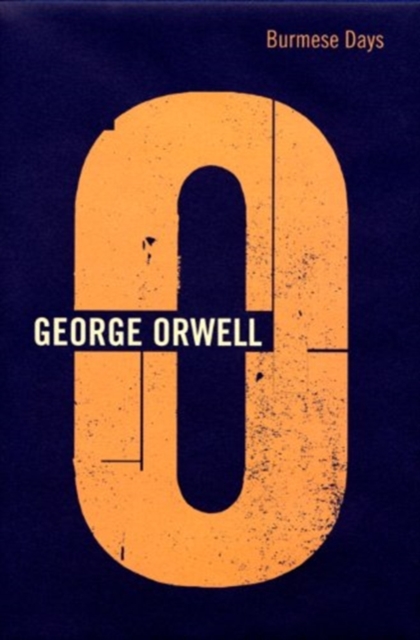 Volume 2 of The Complete Works of George OrwellBurmese Days was first published in the United States, by Harper & Brothers, in October 1934.

It was Orwell's second book to be published and his first novel.

It draws on his experiences serving in the Indian Imperial Police in Burma (some preliminary sketches survive on Government of Burma paper). he resigned from the Burma Police in autumn 1927 'because he disliked putting people into prison for doing the same things which he should have done in their circumstances'. Orwell was convinced that publication of his novel in England would be impeded by the India Office because of his exposure of the evils of colonialism - his title, so appropriate to a volume of conventional memoirs, is subtly ironic - but his difficulties proved quite different.

Victor Gollancz, though keen to publish Burmese Days, feared action for defamation and libel. After modification, an English version was brought out in June 1935.

Although at the time Orwell considered the changes required to be 'trifling', he later rejected the English edition as 'garbled'.

However, as well as forced changes, it does include genuine authorial revisions, something which Orwell had forgotten.