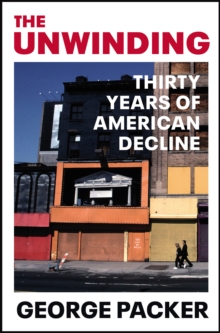 *WINNER OF THE NATIONAL BOOK AWARD FOR NON-FICTION*'A Great American Novel in the guise of a Great Nonfiction Epic, The Unwinding asks...do we truly like the world we have made for ourselves?' The TimesAmerica is in crisis.

In the space of a generation the country has become divided between winners and losers, with its political system on the verge of breakdown and its people adrift amongst failing institutions. In The Unwinding, George Packer tells the human story of America's vertiginous collapse.

Dean Price is a sustainability evangelist in the rural South; Tammy Thomas, a factory worker trying to survive the collapse of the Rust Belt; Jeff Connaughton, a political careerist in Washington, and Peter Thiel, a controversial Silicon Valley billionaire.

Journeying across three decades, Packer weaves the stories of these four Americans together to paint a rich, complex and compelling portrait of contemporary America as it stands at this, its most pivotal moment. 'Hums - with sorrow, with outrage and with compassion...

Close to a non-fiction masterpiece' The New York Times

Also by George Packer   |  View all 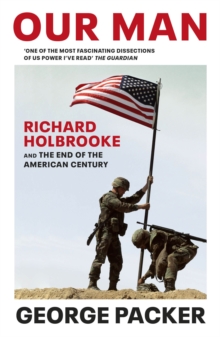 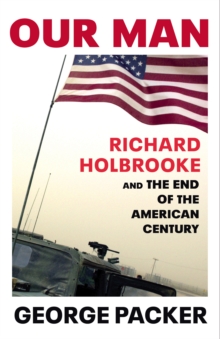 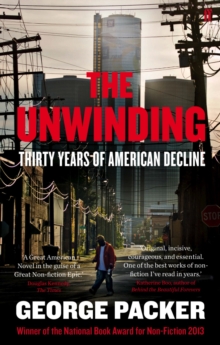 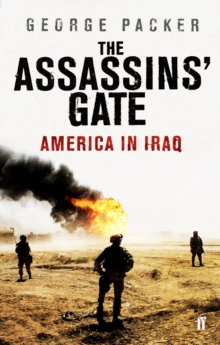