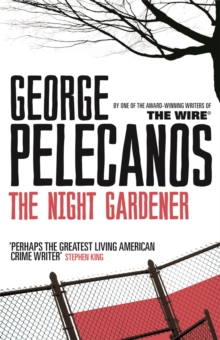 A great novel from one of America's finest literary crime writers... They never found the killer. All they knew, back in the winter of 1985, was that someone was taking teenagers, killing them and leaving their abused bodies in public parks.

Three victims in all, with no link between them except a oddity of their names.

They read the same back-to-front - Otto, Ava and lastly Eve.

A lot has happened in the twenty years since. Detectives Gus Ramone and Dan Holiday - two of the leads on the case - have pursued very different paths.

Gus has climbed to the heights of Detective Sergeant and built himself a reputation as a very good cop, whilst Dan has been drummed out of the force - his sleaze finally getting too much for his superiors.

However, their paths are about to cross again. A boy named Asa - a close friend of Gus's teenage son - has been found in the public park, his skull shattered by gunfire.

Now it seems that both men are once again in the path of this disturbed serial killer. THE NIGHT GARDENER is George Pelecanos's stunning crime thriller - the story of two very different men united by the maliciousness of a deadly attacker.

Also by George Pelecanos   |  View all 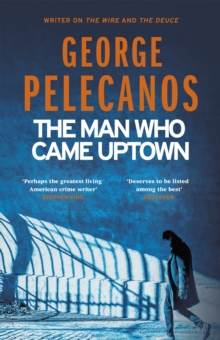 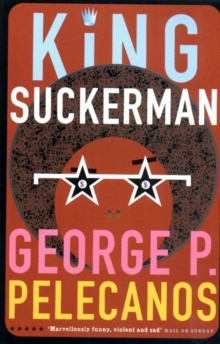 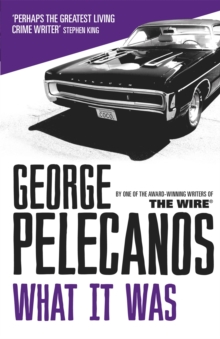 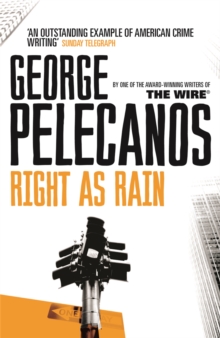