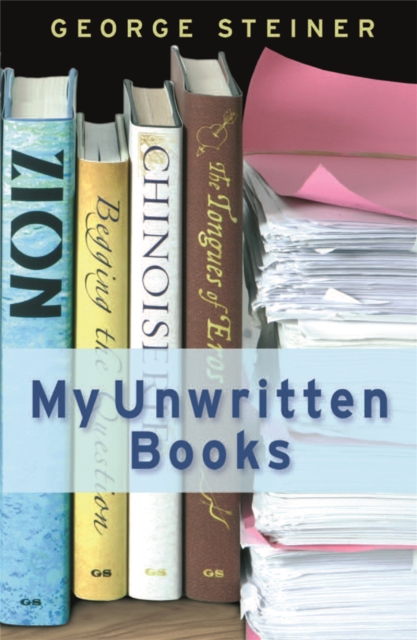 George Steiner, the eminent professor of English at Cambridge and Geneva universities, has outlined seven books he has never written, but has always wanted to write, in seven sections. In this fiercely original and audacious work, George Steiner tells of seven books which he did not write. Because intimacies and indiscretions were too threatening. Because the topic brought too much pain. Because its emotional or intellectual challenge proved beyond his capacities. The actual themes range widely and defy conventional taboos: the torment of the gifted when they live among, when they confront, the very great; the experience of sex in different languages; a love for animals greater than for human beings; the costly privilege of exile; a theology of emptiness. Yet a unifying perception underlies this diversity. The best we have or can produce is only the tip of the iceberg. Behind every good book, as in a lit shadow, lies the book which remained unwritten, the one that would have failed better.

Also by George Steiner  |  View all 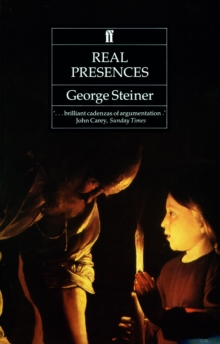 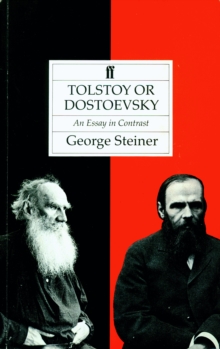 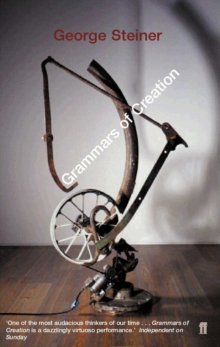 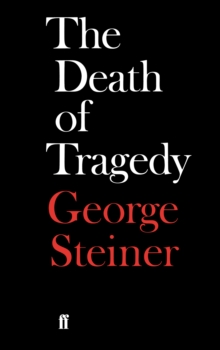 The Death of Tragedy