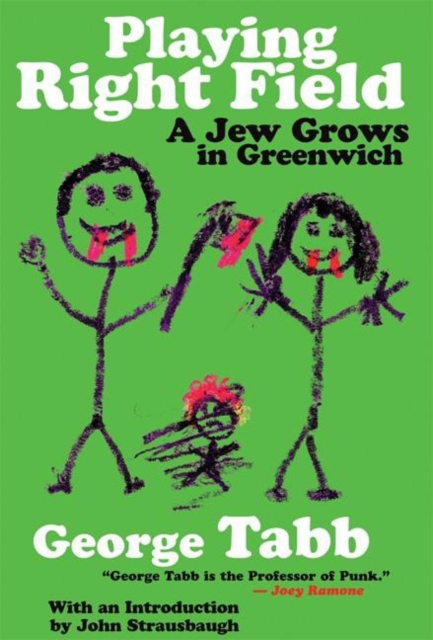 One of a handful of Jews in the rich suburban Anglo enclave of Greenwich, Connecticut, USA (and still under 100 pounds in his junior year of high school), Tabb was routinely kicked around by the other kids - one blind, another with one arm - as well as his father.

Playing Right Field refers to an early experience of the author and his brother, Lloyd, who played Little League baseball together.

They chose right field because hardly any balls ever got hit out there and they thought it would be safe and provide them with lots of space.

Using the idea of "right field" the book traces Tabb's growing sense of isolation and rebellion from birth through near the end of tenth grade.